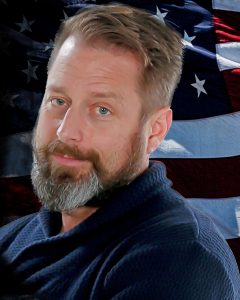 June 7, 2018 – Collection Operations Manager Christopher Bacon was killed in a vehicle crash when his department vehicle struck the back of a tractor-trailer. He is survived by his wife and four children. 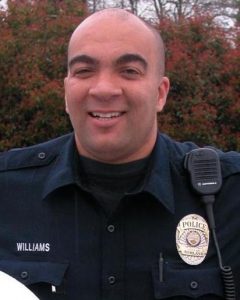 March 2, 2018 – Officer Malcus Williams suffered a fatal heart attack after responding to a domestic violence call. He is survived by his wife, three daughters, and two sisters. 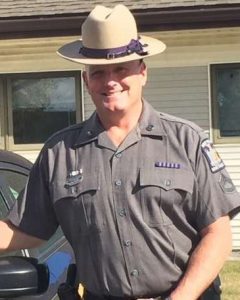 June 9, 2018 – Sergeant Charles Salaway died as the result of the cancer he developed following his participation in the search and recovery efforts at the World Trade Center site following the 9/11 Terrorist Attacks. He is survived by his wife, three sons, and two daughters. His wife and one son both serve with the Saratoga County Sheriff’s Office.