Lee Lofland is a veteran police investigator who began his law-enforcement career working as an officer in Virginia’s prison system. He later became a sheriff’s deputy, a patrol officer, and finally, he achieved the highly-prized gold shield of detective. Along the way, he gained a breadth of experience that’s unusual to find in the career of a single officer.

During Lee’s career, he solved cases in areas including narcotics, homicide, rape, murder-for-hire, robbery, burglary, and ritualistic and occult crimes. He worked as an undercover officer for several jurisdictions, and he even spent a few years as a narcotics K-9 handler. He received advanced certifications from the U.S. Department of Justice, Virginia State Police Academy, and the DEA, and he maintained certificates in Crime Scene Management and Crime Scene Investigations. He also supervised a Street Crimes Unit and Tactical Entry Teams for the execution of high-risk search warrants. He even served as an Internal Affairs Investigator.

Later in his career, Lee became a police academy instructor and instructor trainer. During his tenure at the academy, he taught defensive tactics, firearms, officer survival, interview and interrogation, and CPR and first aid.

Lee saw the toughest parts of law enforcement first hand. He had to shoot and kill an armed bank robber – something every police officer hopes he never has to do – and was awarded medals of valor for his conduct. Lee also witnessed the execution of one of the country’s worst serial killers who Patricia Cornwell’s bestselling book, Postmortem was based upon. The execution was the first in the U.S.A resulting from a verdict based on the use of DNA.

It’s thrilling to listen to Lee describe his career. He’s a born raconteur, able to depict the gamut of police work from the often-monotonous daily routine to the piercing moments of absolute terror. His wit and humor shed light to a side of law enforcement most have never seen.

Lee divides his time speaking, consulting, and writing. He’s a proud member of the National Sheriffs’ Association, International Literacy Association, International Thriller Writers (ITW), ITW’s Safety and Security Committee, Mystery Writers of America, Sisters in Crime, and The Authors Guild. He previously served as Board Member on the National Council on Alcoholism and Drug Dependence, NCADD in the Silicon Valley, an Advisory Board Member for ECPI’s criminal justice program in Greensboro, N.C.,  and as a Board Member for the New England chapter of Mystery Writers of America.

He’s written articles for both Mystery Writers of America and Sisters In Crime newsletters. He also writes regular features and exclusives for newspapers across the country. Lee’s published articles in both The Writer magazine and Writer’s Digest Magazine, and has served as a consultant for Slate Magazine, Spike TV, Fox News, and for many well known bestselling authors. As an expert, Lee has appeared on BBC television, CNN, and on NPR radio’s Talk of the Nation, Public Television, and he’s the host and founder of Writers’ Police Academy Online, and of the Writers’ Police Academy, a fun and exciting hands-on event for writers.

David Baldacci was to be named honorary sheriff of the 2020 Writers’ Police Academy; however, the event was cancelled due to COVID. In lieu of the in-person event, MurderCon went virtual and was a huge success, featuring two full days of live, interactive classes. In 2021, Andrew Grant (Child) was named Guest of Honor for MurderCon, a special event hosted by the WPA and Sirchie.

Lee and his wife Dr. Denene Lofland are publishers at New Arc Books, an imprint under the umbrella of Level Best Books. New Arc Books publishes both nonfiction and fiction titles. Nonfiction books will, of course, be related to the writing of crime fiction, law enforcement guides for both writers and police, and forensics. Top quality mystery, thriller, suspense, fantasy and science fiction, and related books will be considered, with a special focus on new voices. For submission guidelines please visit New Arc Books.

Lee is a relative of Dr. John Lofland, the Milford Bard.

Dr. Lofland was the first official poet for the State of Delaware and authored The Poetical and Prose Writings of Dr. John Lofland, the Milford Bard.

Lee Lofland, author of Police Procedure and Investigation, A Guide For Writers. Lee is a nationally acclaimed expert on police procedure and crime-scene investigation, and is a popular conference, workshop, and motivational speaker. In addition to his books, Lee has written freelance articles for publications such as Writers Digest and The Writer. He has also penned articles for many newspapers and newsletters across the country.

Lee has consulted for many bestselling authors, television and film writers, and for online magazines, such as Slate Magazine. Lee has appeared as an expert on national television, BBC Television, and radio shows, such as NPR’s Talk of the Nation. 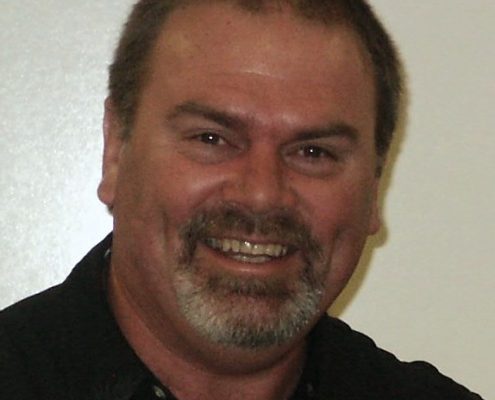 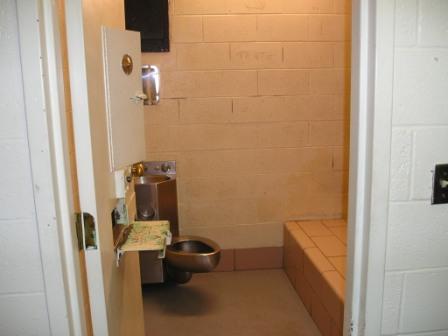 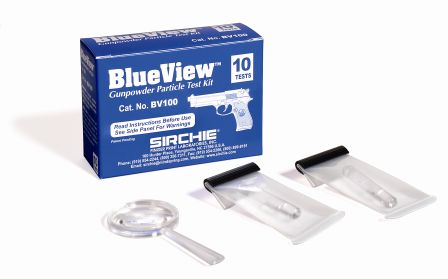 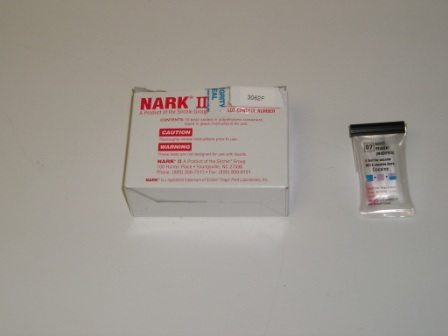