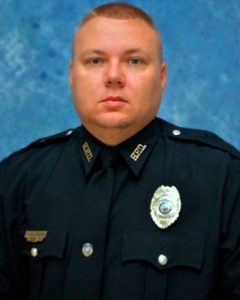 March 29, 2018 – Officer Phillip Meacham was shot and killed by a man who was impersonating a police officer. The man then stole a truck and fled to nearby Clarksville, Tennessee, where he was was shot and killed during a confrontation with local officers and United States Marshals as they attempted to take him into custody.

Officer Meacham is survived by his wife and two young children. 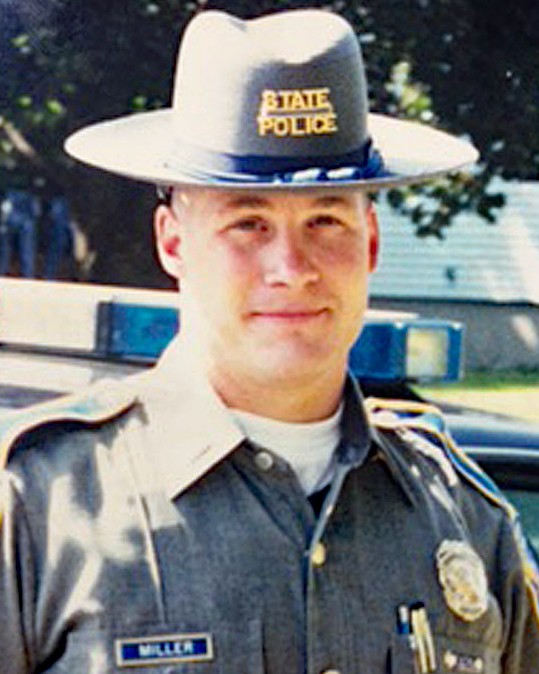 March 29, 2018 – Trooper Kevin Miller was killed when his patrol car collided with a tractor-trailer. 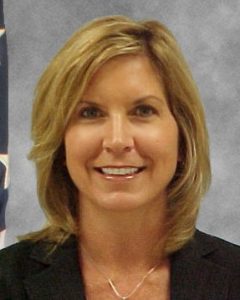 March 22, 2018 – Special Agent Melissa Morrow, a 22-year veteran of the FBI, died as the result of brain cancer that she developed after participating in the search and recovery efforts at the Pentagon following the 9/11 Terrorist Attacks. She  spent ten weeks there recovering and processing evidence.

Agent Morrow is survived by her parents and sister.

*Image of the Connecticut State Police Badge is from the agency’s Facebook page.