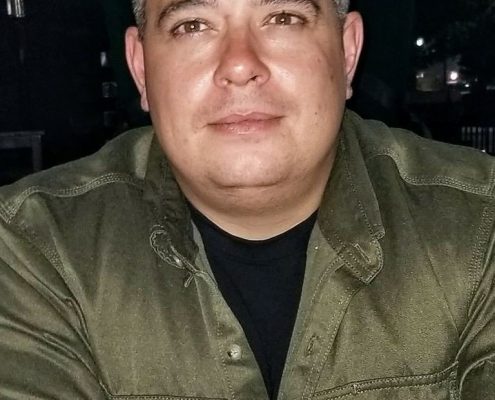 June 24, 2018 – Officer Mathew Mazany was struck and killed by a passing motorist while he assisted another officer at a traffic stop involving a wanted suspect. The driver of the car that struck him fled the scene.

Officer Mazany is survived by his son, father, and brother. 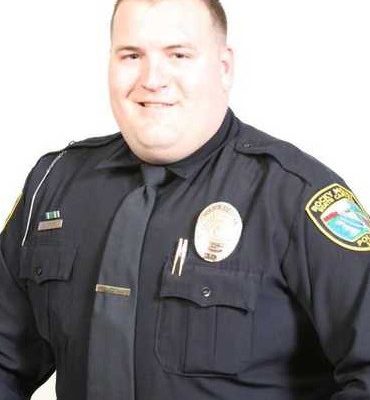 June 23, 2018 – Officer Christopher Driver was killed in a crash when he collided with the rear of a truck that was being towed illegally. The vehicle had been left parked in the travel lane.

Officer Driver is survived by his wife.

The Fire: A Page From My Spiral Notebooks
Scroll to top