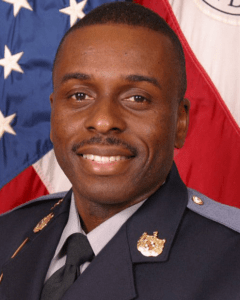 February 21, 2018 – Corporal Mujahid Ramzziddin was shot and killed while attempting to protect a female who was being attacked by a shotgun-wielding man.

Corporal Ramzziddin is survived by his wife and four children. 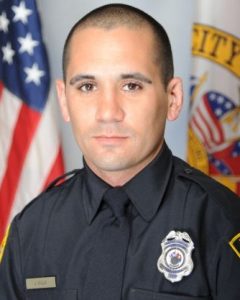 February 20, 2018 – Officer Justin Billa was shot and killed while attempting to arrest a man who had just murdered his ex-wife.

Office Billa is survived by his wife and one one-year-old son. 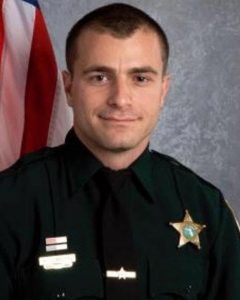 February 17, 2018 – Deputy Kevin Stanton was killed when his patrol car was struck by a tractor-trailer.