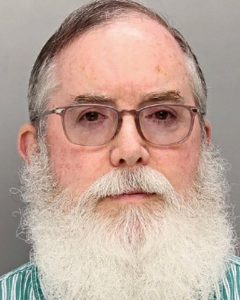 On February 15, 2018, Sergeant Mark Baserman, a U.S Army veteran, was brutally attacked by an inmate as he sat at his desk in the housing unit day room. The prisoner who is serving a life sentence for murder, launched the attack after Sergeant Baserman removed a towel the inmate was using to block the view of his bunk.

The convicted murderer approached the officer’s desk and began punching him in the head. Once the sergeant fell to the floor, the inmate repeatedly kicked him in the head and face.

Sergeant Baserman was hospitalized but succumbed to the extensive injuries on February 26, 2018.

Recipe for the Perfect Villain: Stir Until Plot Thickens
Scroll to top