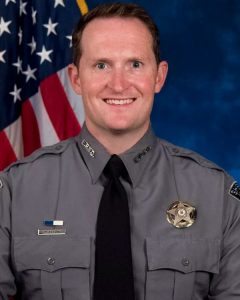 February 5, 2018 – Deputy Sheriff Micah Flick was shot and killed during a struggle with a suspect involved in an auto theft investigation. During the attempted arrest, the suspect produced a firearm and began shooting, fatally wounding Deputy Flick. Two other deputies were wounded as were a police officer and a bystander.

Deputy Flick is survived by his wife and seven-year-old twins. 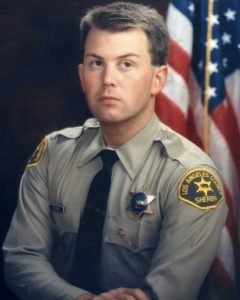 February 6, 2018 – On December 10th, 1994, Deputy Sheriff Steve Belanger was ambushed while conducting a traffic stop. The attacker approached from the rear and fired a round into the back of Deputy Belanger’s head. Doctors removed the bullet but Deputy Belanger remained under a doctor’s care and was confined to a wheelchair until succumbing to the wound on February 6th. He is survived by his wife and daughter. 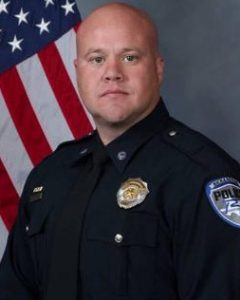 February 7, 2018 – Officer David Sherrard was shot and killed while responding to a disturbance call at an apartment complex. Upon arrival, officers found a man suffering from gunshot wounds. Officer Sherrard was shot in the neck as he entered the apartment to search for the suspect.

Officer Sherrard is survived by his wife and two daughters. 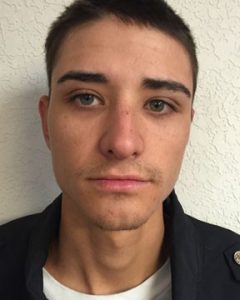 February 6, 2018 – Reserve Officer Jarate Condit was killed in a vehicle crash while on his way to department training. He is survived by his child and parents.