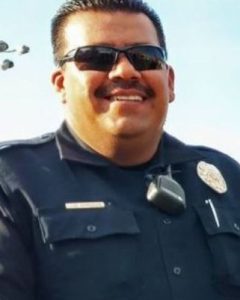 April 27, 2018 – Officer Jesus Cordova was shot and killed while attempting a traffic stop on a vehicle driven by a carjacking suspect. The man exited the vehicle and opened fire, striking Officer Cordova multiple times.

Officer Cordova is survived by his three children and expectant fiancee. 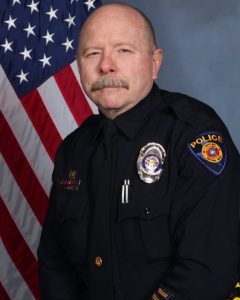 April 27, 2018 – Officer Charles Whites succumbed to injuries sustained while directing traffic around the scene of fatal accident on February 25th, 2018. The driver of the vehicle  that caused the death of Officer Whites was charged for being intoxicated at the time of the crash.

Officer Whites is survived by his wife and stepson. 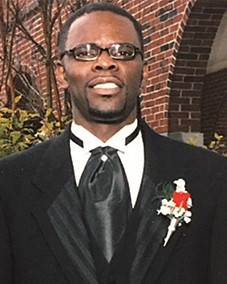 April 24, 2018 – Master Deputy James Kirk suffered a fatal heart attack during department combat firearms training. He collapsed just after completing the course, which involved a simulated officer down event in which participants had to engage targets while moving a 125-pound sandbag to a a position of cover.

Deputy Kirk is survived by his wife and four children.