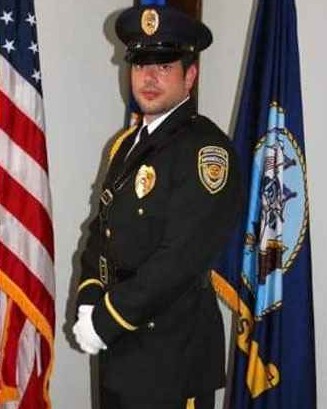 September 24, 2018 – Officer Joseph Parise suffered s fatal heart attack after responding to a violent incident where an inmate injured two officers who were attempting to subdue him.

Officer Parise, along with additional officers, managed to restrain the prisoner, Then, after he’d returned to his post, he collapsed. He was transported to a local hospital where he passed away.

You Can’t Hide Those Lying Eye Detectors
Scroll to top