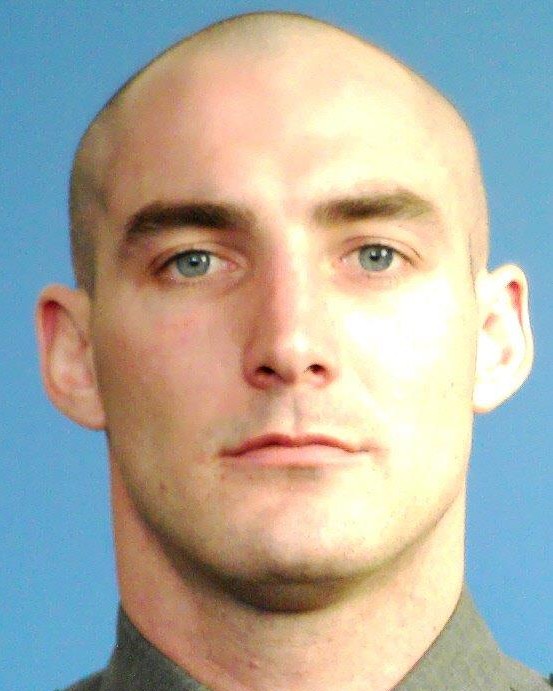 July 2, 2018 – Trooper Nicholas Clark was shot and killed when he and other officers responded to a 911 call regarding a suicidal suspect. The man’s wife placed the call stating that her husband, Bradford school Principal Steven Kiley, was indeed suicidal and was possibly armed. Negotiators were in the process of contacting the man when he opened fire, fatally wounding Trooper Clark.

Sheriff Jim Allard confirmed that Kiley was, at the time, barricaded inside his house with a firearm, and that two deputies arrived at the scene after troopers called for backup. One deputy was on the perimeter with Trooper Clark when he was shot. The deputy returned fire and then dragged the trooper to a position of cover.

The subject was found deceased a short time later. He’d died from a self inflicted gunshot wound.

Trooper Clark is survived by his parents and brother. He was a former high school state wrestling champion and had later tried out for the Buffalo Bills football team.

Followon TwitterSubscribeto RSS Feed
The Fire: A Page From My Spiral Notebooks