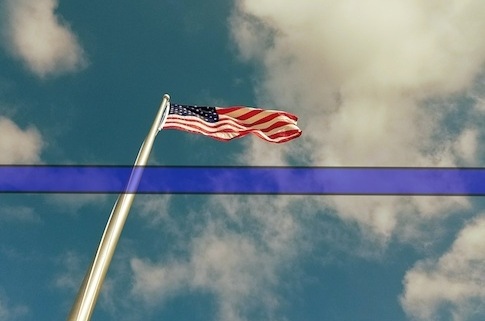 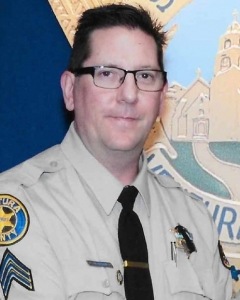 November 8, 2018 – Sergeant Ron Helus was shot and killed after confronting an active shooter inside a bar in Thousand Oaks. He is survived by his wife and son. 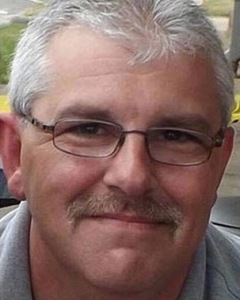 November 1, 2018 – Corporal Travis Wells was killed in a vehicle crash when his patrol car left the roadway and struck a tree. He is survived by his wife. 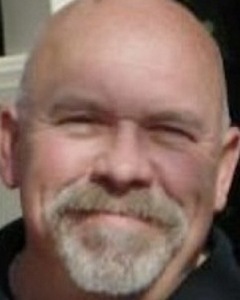 October 27, 2018 – On September 11, 2001, Special Agent Dennis McCarthy responded to help secure the site of the destroyed U.S. Custom House at the World Trade Center. Afterward, he assisted with search and recovery efforts. He passed away on October 27, 2018 as the result of cancer contracted due to exposure to toxic materials at the WTC site.

Seventy-two officers from a total of eight local, state, and federal agencies were killed on September 11, 2001. Many more have died since as a result of exposure to the aftermath. Three-Hundred-forty-three members of the New York City Fire Department and over 2,800 civilians were also killed at the World Trade Center site. 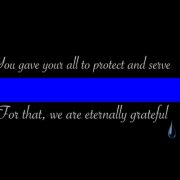 Followon TwitterSubscribeto RSS Feed
So You Think You Know Everything About Cops: A Quiz

You Have the Right to Know: Why Are There So Many Sheriffs In Your County?
Scroll to top