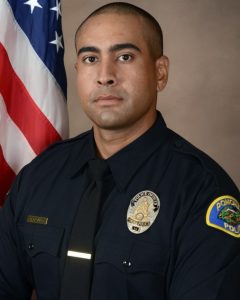 March 9, 2018 – Officer Gregg Casillas was shot and killed as he attempted to arrest a subject who’d fled on foot following a car crash. The suspect ran into a nearby apartment and as Officer Casillas and another officer approached, the man fired through the apartment door, striking both officers.

Officer Casillas succumbed to his wounds after being transported to a local hospital. He is survived by his wife and two children. 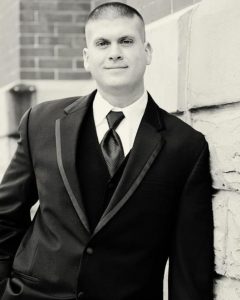 March 13, 2018 –  Officer Scotty Hamilton was shot and killed as he and a Kentucky State Police trooper approached an empty, suspicious vehicle. They were searching the area for the occupants of the car, a known drug activity location, when a male suspect shot Officer Hamilton in head.

Officer Hamilton is survived by his wife and child. 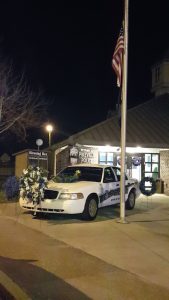 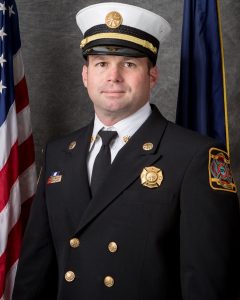 March 12, 2018 – Reserve Officer Chris Lawton was intentionally struck and killed by a vehicle as he attempted to serve a narcotics-related warrant. The driver/suspect saw Officer Lawton approach the truck and started to drive, pinning the officer against a shopping cart corral.

March 11, 2018 – Deputy David Manning was killed in a vehicle crash while in pursuit of a car.

Deputy Manning is survived by his daughter, finance, parents, three brothers, two grandmothers, and a grandfather. He had served as a deputy for four months. 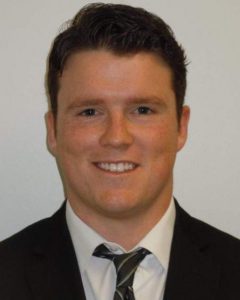 March 15, 2018 – Deputy Ryan Zirkle was killed in a vehicle crash while responding to a 911 hangup call. He is survived by his fiancée, parents, and two brothers.