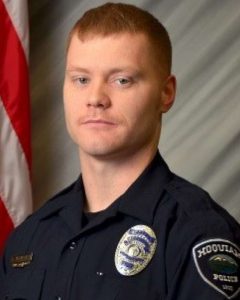 January 8, 2018 – Deputy Daniel McCartney was shot and killed during a foot pursuit of a burglary suspect. He is survived by his wife and three sons.

January 7, 2018 – Officer Chris Beaudion was killed in a vehicle crash when his patrol car left the highway and struck a tree. He is survived by his wife, two children, and parents. 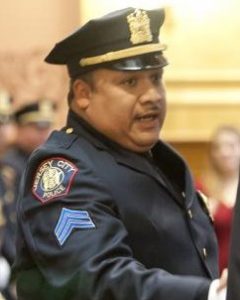 January 5, 2018 – Lieutenant Christopher Robateau was struck and killed by a motorist as he checked on the well-being of person who’d just been involved in a car crash. He is survived by his wife and three children.

Cops: Fight Fair, Or Fight To Win?
Scroll to top