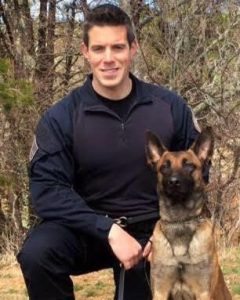 April 12, 2018 – Officer Sean Gannon was shot and killed while he and his K-9 assisted with the search of a residence for a wanted man. 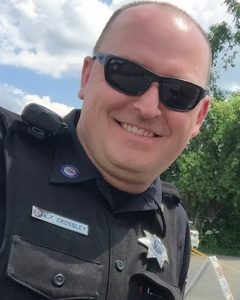 April 11, 2018 – Patrolman Kevin Crossley was killed in a vehicle crash when a car traveling in the opposite direction made a sudden left turn in front of his patrol car, causing the crash.

Patrolman Crossley is survived by his parents and brother. 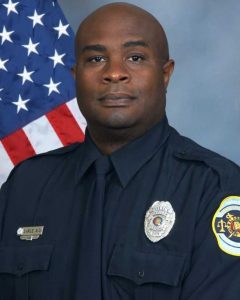 April 9, 2018 – Officer Keith Earle succumbed to injuries sustained in a vehicle crash on March 26th. He’d remained in the hospital until passing away.

Can’t Find a Fingerprint? Well, Here’s Why …
Scroll to top