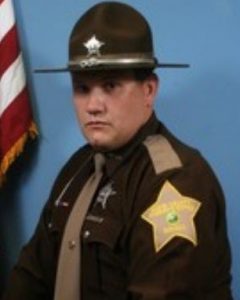 March 2, 2018 – Deputy Jake Pickett succumbed to a gunshot wound sustained while in foot pursuit of a wanted subject. As he rounded a corner, the suspect fired, striking Deputy Pickett in the head. He is survived by his wife and two children. 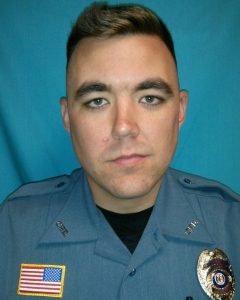 March 6, 2018 – Officer Christopher Morton was shot and killed after responding to a 911 call. Upon arrival at the home, a man opened fire on the three responding officers, wounding all three. Officer Morton succumbed to the gunshot wounds after being transported to an area hospital. He is survived by his parents and siblings.

March 1, 2018 – Deputy Alexis Locklear was killed in a vehicle crash while responding to assist another officer.  He is survived by his 4-year-old child. 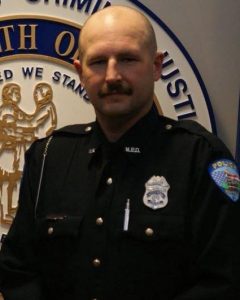 March 2, 2018 – Officer Rodney Smith drowned when his patrol car was washed into a flooded field. He is survived by his wife, children, grandchildren, and mother. 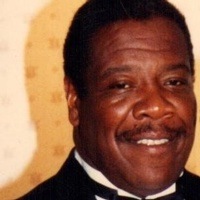 Finally, I’m sad to report the law enforcement community lost a true leader this week, a larger-than-life, fearless man who’s smile brightened the darkest of rooms. He was an inspiration to me. My daughter loved him. He was a role model to her.

He and I once fought back-to-back to survive an attack by numerous bad guys, together we faced gunfire, and he and I once tangled with a couple of extremely large and quite strong men intent on doing us harm—we won.

He was always there for me and I for him. Although it’s been 22 years since I last saw him, the sadness is today.

Major, you’ll be missed by many. Thank you for being my friend.

A Six-Pack of Tips: Crime Scene Investigation
Scroll to top