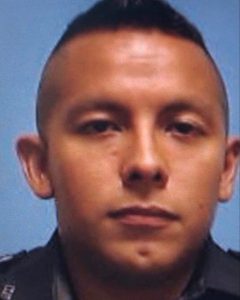 April 25, 2018 – Officer Rogelio Santander succumbed to a gunshot wound sustained the previous day. As he and another officer attempted to handcuff a shoplifting suspect, the man produced a handgun and began firing. In addition to fatally wounding Officer Santtander, the shots also wounded the other Dallas officer and a loss prevention officer. Officer Santander passed away the next day. 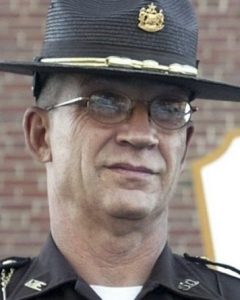 April 25, 2018 – Corporal Eugene Cole was shot and killed by a man who was out on bond for a previous weapons offense. After killing Deputy Cole, the suspect stole his police vehicle and then robbed a store. He later abandoned the patrol car and remains at large.

Corporal Cole is survived by his son, who also serves with the sheriff’s office. 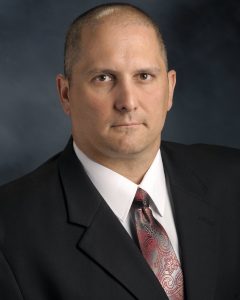 April 19, 2018 – Detective Sergeant Brian Cuscino suffered a fatal heart attack while participating in the department’s mandatory physical fitness program. He is survived by his wife and two sons. 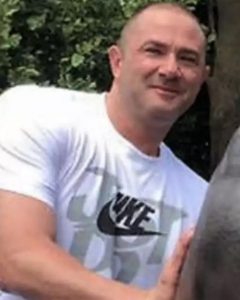 April 22, 2018 – Officer Tamby Yagan was killed when his patrol car collided with another vehicle. He is survived by his son. 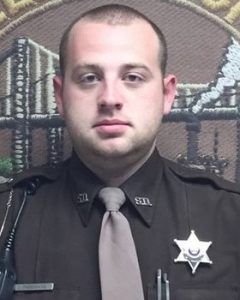 April 20, 2018 – Deputy Casey Shoemate was killed in a head-on vehicle crash while responding to a structure fire. He is survived by his two children, fiancee, parents, and several siblings.

Followon TwitterSubscribeto RSS Feed
I Only Killed Him Once, But I’ve Died Many Times Since That Day