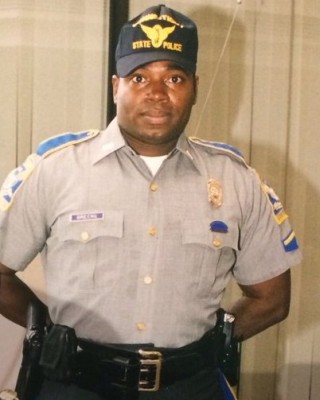 May 31, 2018 – Trooper First Class Walter Greene died from illnesses he contracted while participating in rescue and recovery efforts at the World Trade Center site following the September 11, 2001 terrorist attacks.

Trooper Greene and his canine had responded to the World Trade Center to search for possible survivors. 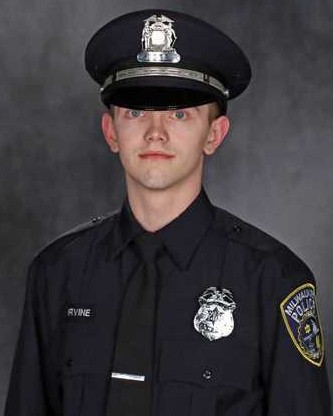 June 7, 2018 – Officer Charles Irvine was killed in a crash while in pursuit of a fleeing vehicle. During the pursuit, Officer Irvine’s patrol car left the roadway and collided with a support wall of an overpass.

Cops Were Doing It Before It Was Cool: Stamping
Scroll to top