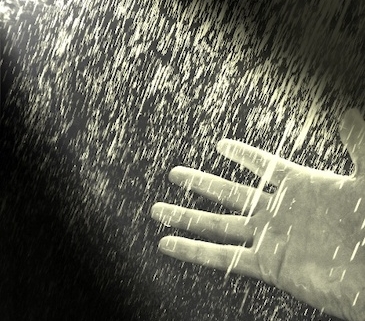 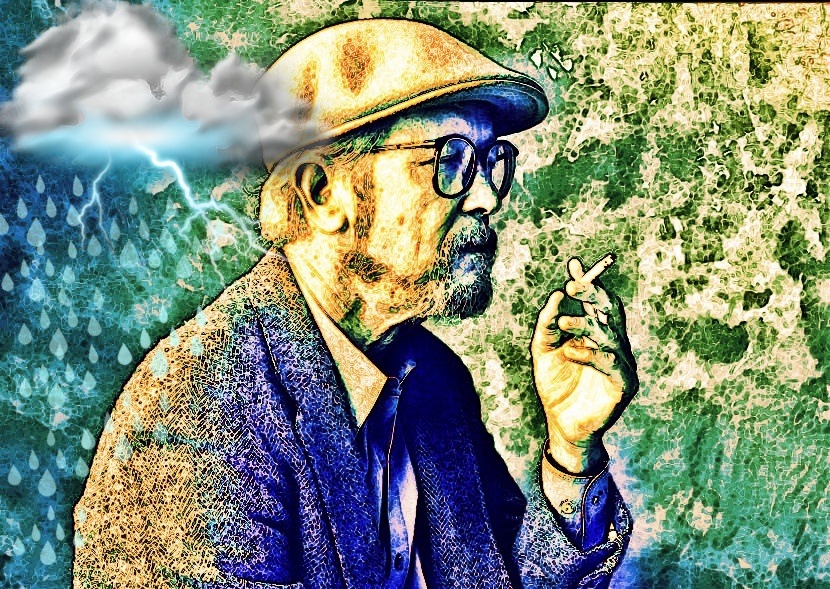 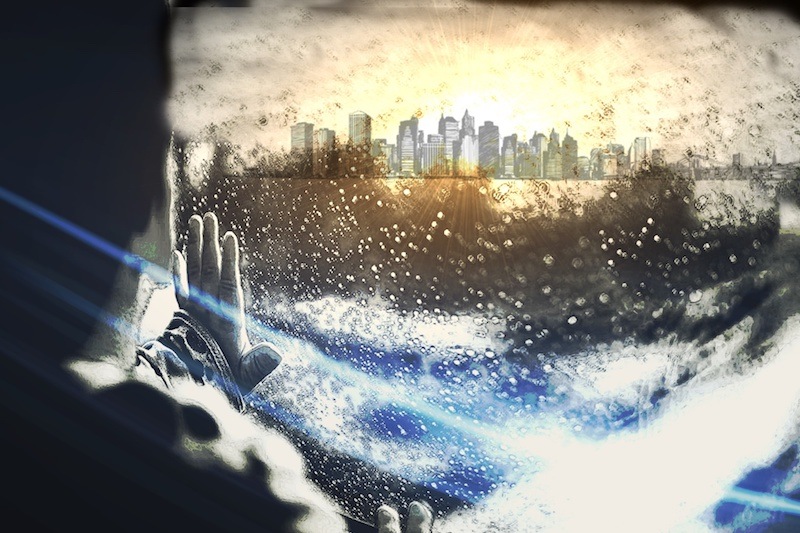 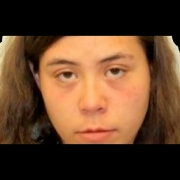 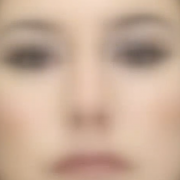 There’s a Head in the Bucket, Dear Taylor, a Head

Followon TwitterSubscribeto RSS Feed
Stuff it in Your Underwear, and Other Details to Add Sizzle to Your Tale