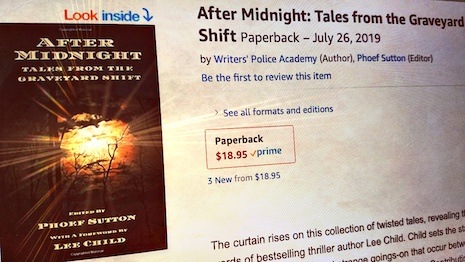 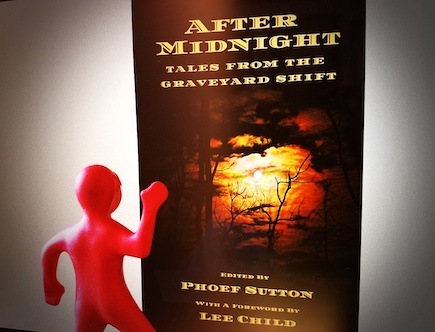 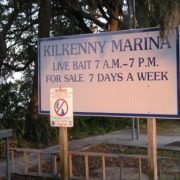 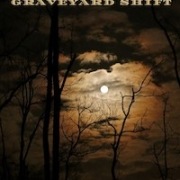 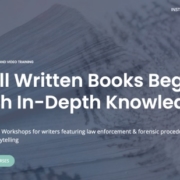 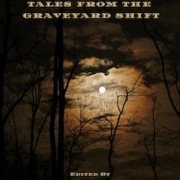 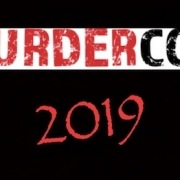 MurderCon 2019: It’s Never Been Done Before, and You’re Invited to Attend!!

When Luminol Isn’t Quite Enough, Amplify It! Here’s How It’s...