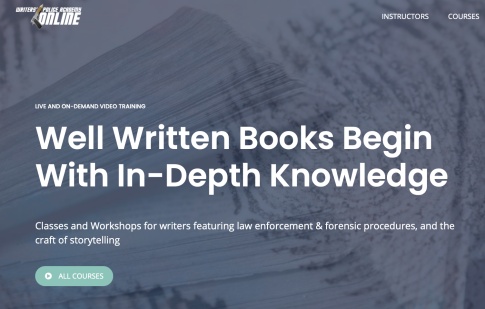 Within the next couple of days Writers’ Police Academy Online will officially open registration for the daylong seminar called “Mystery and Murder: Transforming Reality into Fantastic Fiction.” This incredible, one-of-a-kind event is scheduled to take place on December 5, 2020.

In the meantime, we’re hard at work adding the finishing touches—bells, whistles, and shiny doodads—the brand new website. I’m anxious for you to see it.

I’ll announce in advance, on social media and on this website, when the site will go live. When it does, registration will also be live and you may immediately sign up.

As always, the quality of our programs is more important than selling a gazillion seats; therefore class size is extremely limited to allow a better learning experience for all. Registration is on a first-come, first-served basis and will close when the maximum number of attendees sign up.

Again, registration for this fabulous and unique online event is coming within the next couple of days, so please watch for the announcements!

Not Just the Facts, Ma’am

How to take all your newfound knowledge of police and forensic work and carefully weave it into the tapestry of your story. 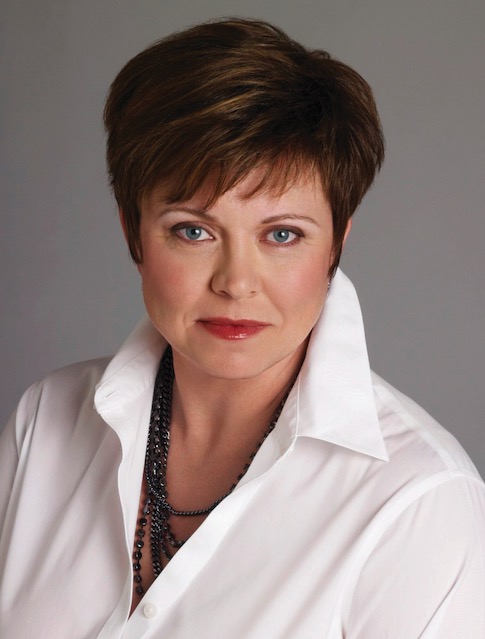 Sleuthing the Clues in Staged Homicides

Death scenes have been staged in a variety of ways, and it takes an observant investigator to spot the signs. It might be a 911 call, an inconsistency between the scene and the narrative, an uncharacteristic suicide note, or a distinctive signature that signals something not quite right. Some set-ups have been ingenious! Ramsland uses cases to illustrate actual staged scenes, and describes the types of skills investigators need to be able to spot and reconstruct staged incidents. 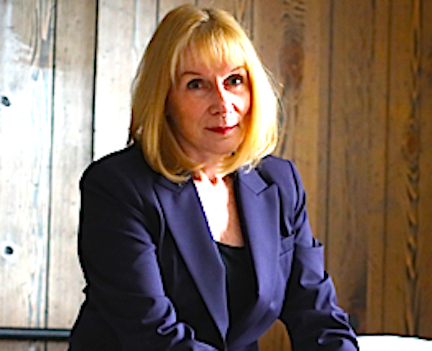 The Call You Get is Not Always the Call You Get: When a Routine Death Investigation Crosses State Lines and Multiple Jurisdictions

Case Study – On Valentine’s Day, 2014, the staff of a local dialysis clinic were worried. One of their elderly patients had missed three appointments. They called 911 and asked if officers could check on their patient, wondering if maybe he’d fallen and needed assistance. When officers arrived on scene, they found the elderly patient deceased from an apparent medical apparatus failure. At least that’s what it looked like at first; however, they’d uncovered a homicide. This convoluted investigation took Lisa Provost and members of her CSI team two states away during their investigation. 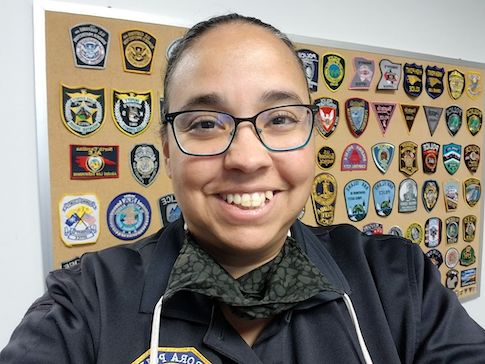 Lisa Provost began studying Forensic Biology at Guilford College, in Greensboro, N.C., where she received a bachelor’s degree in Forensic Biology. In December 2012, she joined the Fayetteville Police Department as a Forensic Technician.

During her time as a Forensic Technician trainee, Lisa completed a six-month instruction program with the Fayetteville Police Department which culminated with a one-week exam and oral review board. With the training and testing behind her, Lisa began working the road. Her passion for learning and for her work were the catalysts that pushed her to attend advanced training courses, in earnest. In May 2015, she was promoted to Forensic Supervisor overseeing Fayetteville PD’s Forensic Unit.

Four years later, Lisa accepted a position with the Aurora Colorado Police Department as a Forensic Supervisor. So, she and her husband, an Air Force veteran, packed their belongings and moved to Colorado.

In 2016. Lisa attended the Management Development Program at the N.C. Carolina Justice Academy. In its twenty-eight-year history, at the time the program was held, Lisa was the only civilian accepted into the program and, of the nineteen attendees in the program, Lisa was the only female. The five-hundred-hour leadership training program was completed over an eleven-month period and, besides the completion of her bachelor’s degree, is one of her proudest achievements.

Lisa Provost was was born and raised in NY state where she started dating the man who would later become her husband. The couple married in 1998, the time when he enlisted in the U.S. Air Force. In 2003, when her husband’s enlistment was complete, they moved to North Carolina.

An in-depth look at the problems and challenges with crime scene evidence such as fingerprints, arson, bite marks, and more. Instructor, Lisa Black 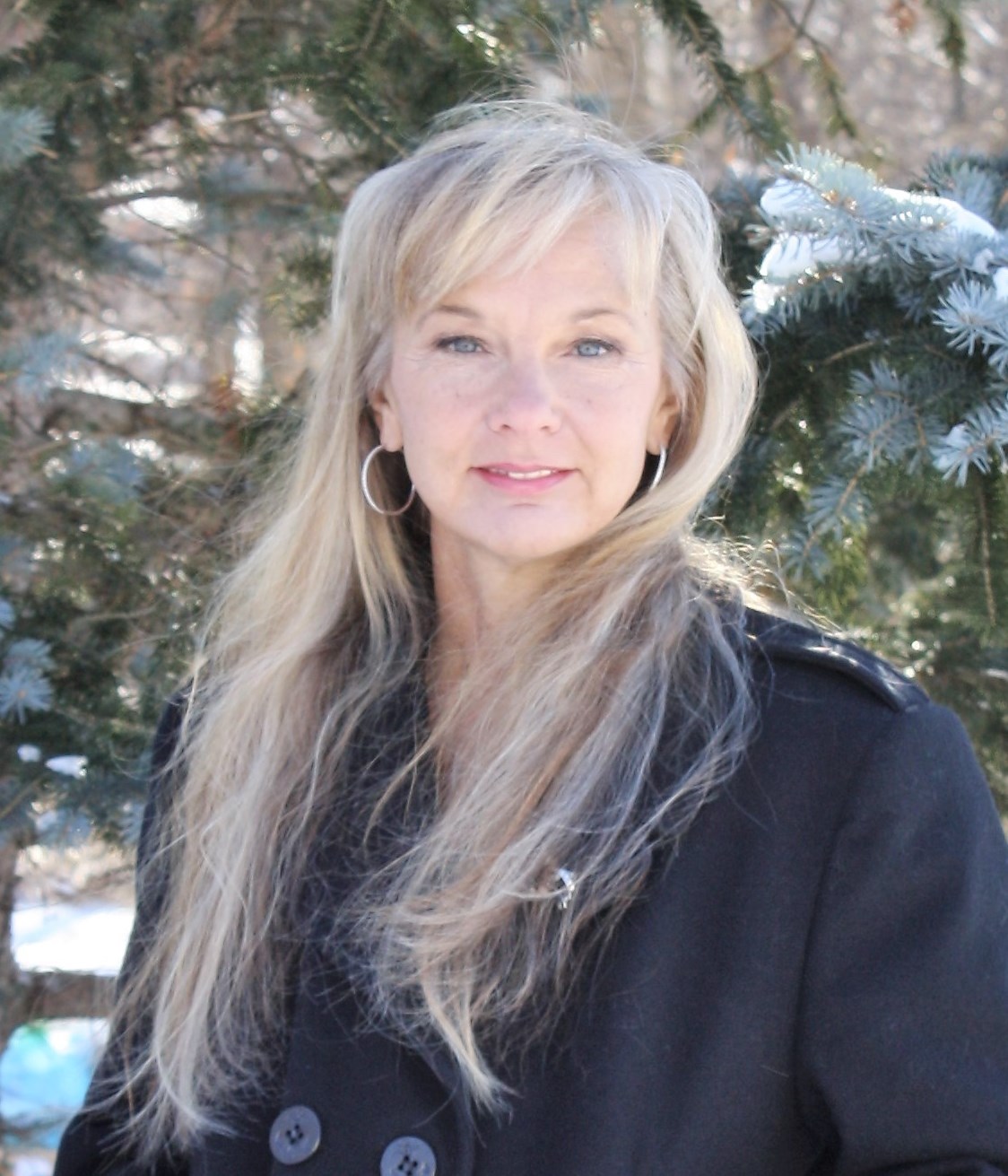 More spectacular online workshops, seminars, and webinars are on the way!! Details about the January and February daylong seminars are coming soon! 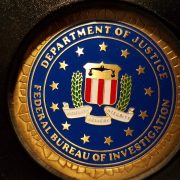 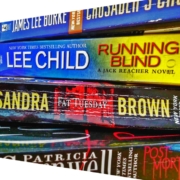 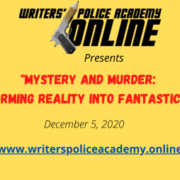 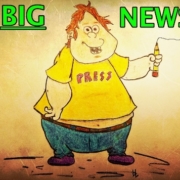