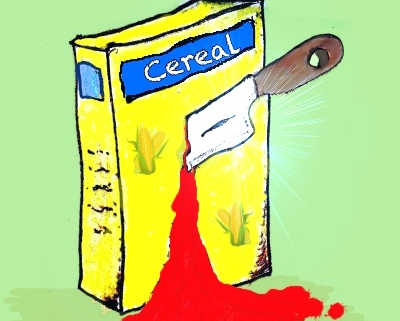 Okay, you’ve written your first, or maybe your thirty-first, shoot-’em-up, cut-’em-up serial killer novel. You’re proud of the book and of all your hard work. After all, your sister’s husband’s best friend’s mother’s uncle who used to be a security guard at the mall says the bad guy in your latest book is so realistic that he makes Gacy and Bundy look like Cub Scouts. Now that’s an expert opinion, for sure!

But, did you do your homework? Are you sure you’ve written the character properly? Or, did you get your information from Dexter reruns?

Before you send the manuscript off to your editor, let’s take a moment to have a quick look at our mini serial killer checklist. You know, just to make certain your details are sound. 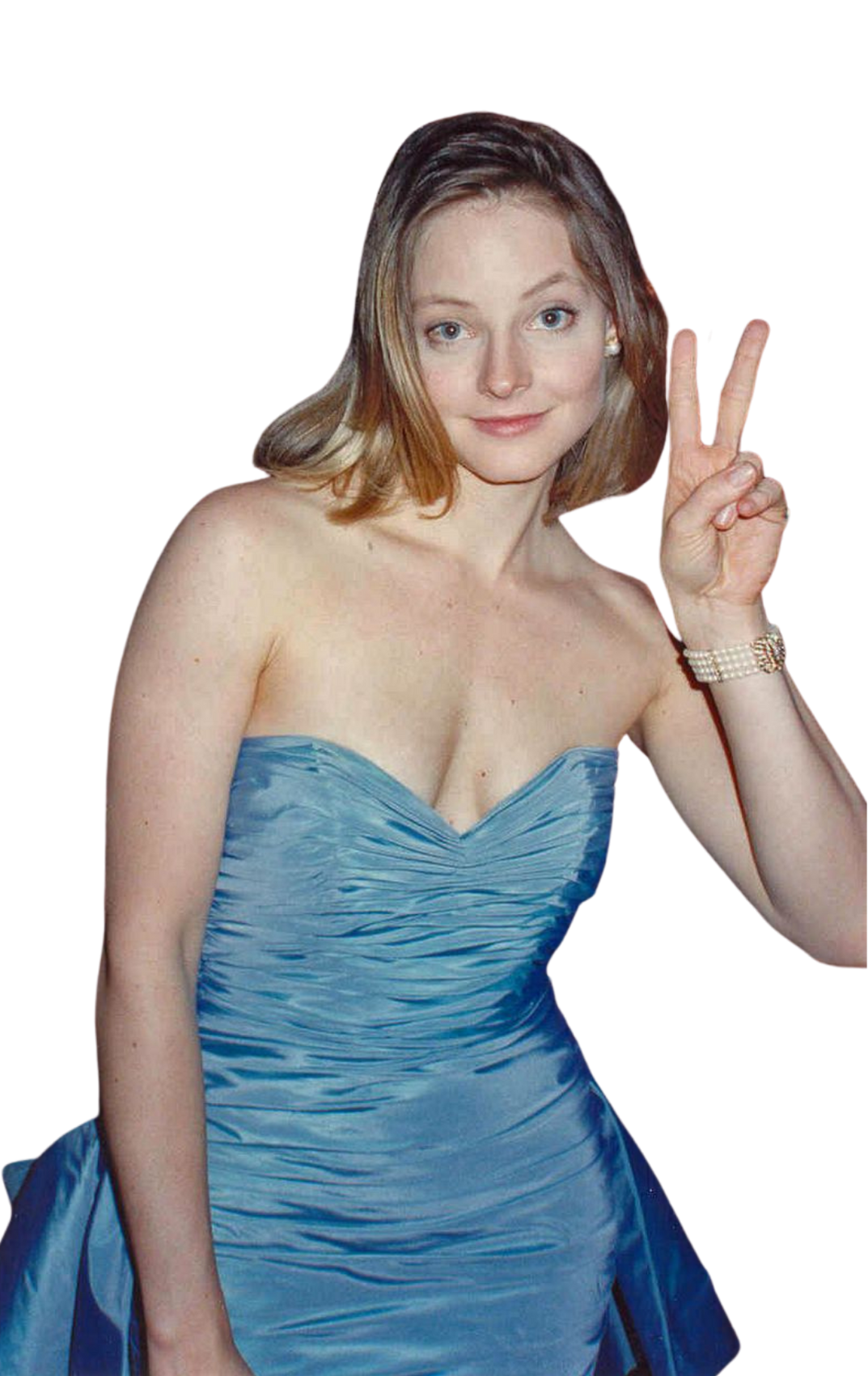 Hang on a second … it’s here, somewhere. I saw it just a moment ago… 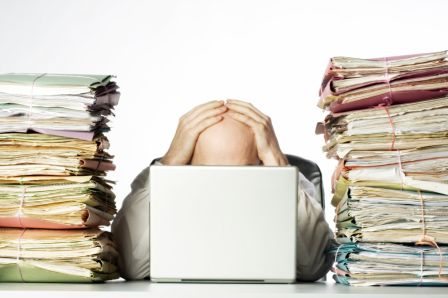 1. For the most part, serial killers are NOT loners. They don’t hang out in dark alleys hoping a potential victim will soon pass by. In fact, serial killers normally live everyday lives, working steady jobs and hanging out with everyday people.

2. Sex is NOT the only motivator behind serial killings. Greed, anger, money, the thrill of the kill, and wanting attention could all be considered as motivation for serial killings.

3. Serial killers are generally NOT wanderers who travel the highways and byways searching for their victims. Instead, they normally choose to stay within a comfortable region that’s relatively close to the center of their world (home, work, etc.). 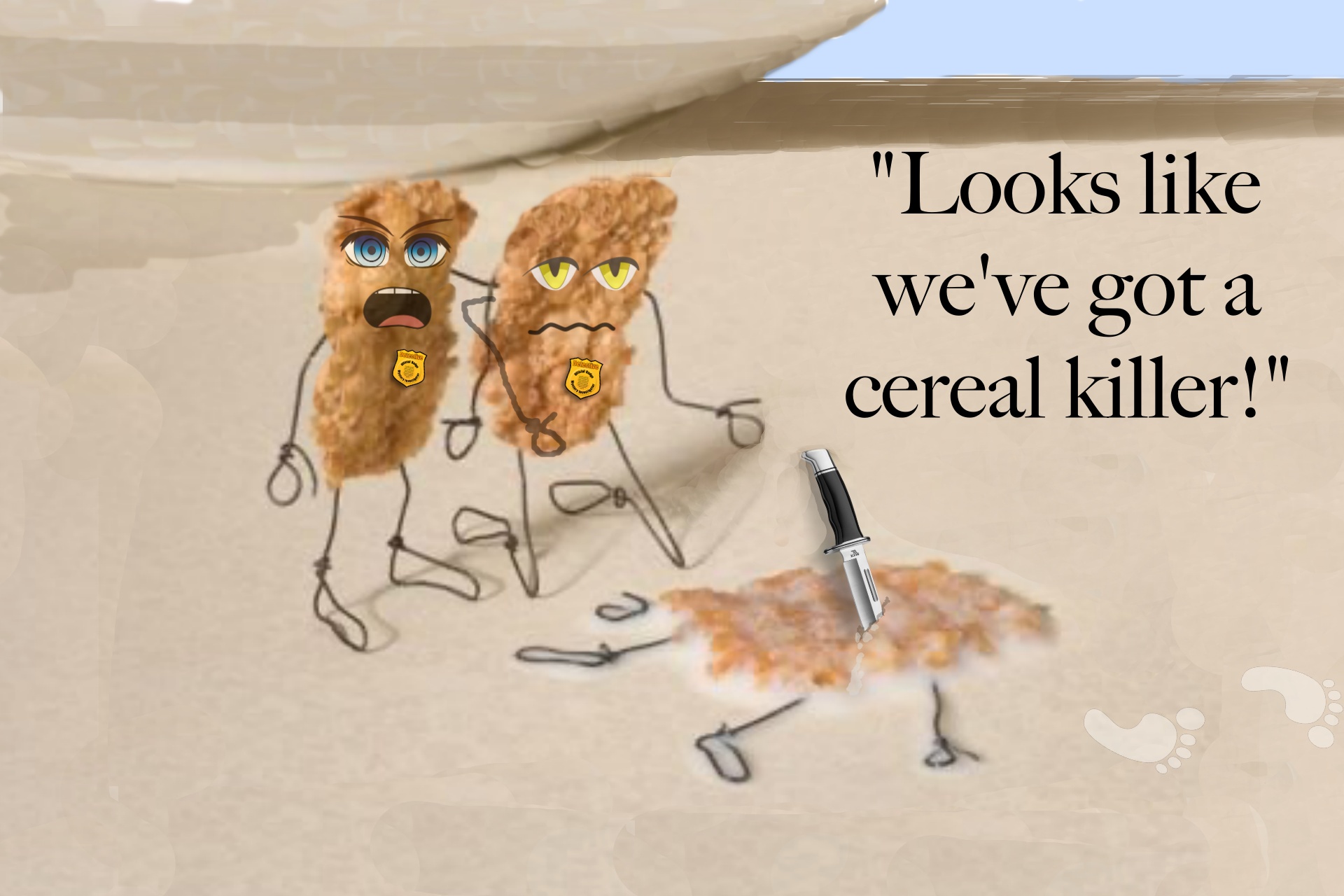 4. Serial killers are generally NOT the super-smart geniuses we sometimes see on TV and in film. They’re also NOT always insane as defined by law. Sure, they’re usually psychopathic, but not “Elvis-lives-in-my-refrigerator-behind-the-cheesecake” crazy.

5. Serial killers can and often do stop killing. There’s no serial killer handbook rule stating they must find and kill a new victim every day for the rest of their lives.

6. Not all serial killers are white males.

7. Serial killers, as a rule, do NOT want to get caught. Instead, they become complacent and careless, and sometimes cocky, making it easier to be caught by police.

8. Not all serial killers are alike. There is no standard. Each serial killer has his/her own motivation and personality.

9. Serial killers are NOT limited to any specific race, age group, or gender.

10. Serial killers may have multiple motivations.

Finally, to help with your research … 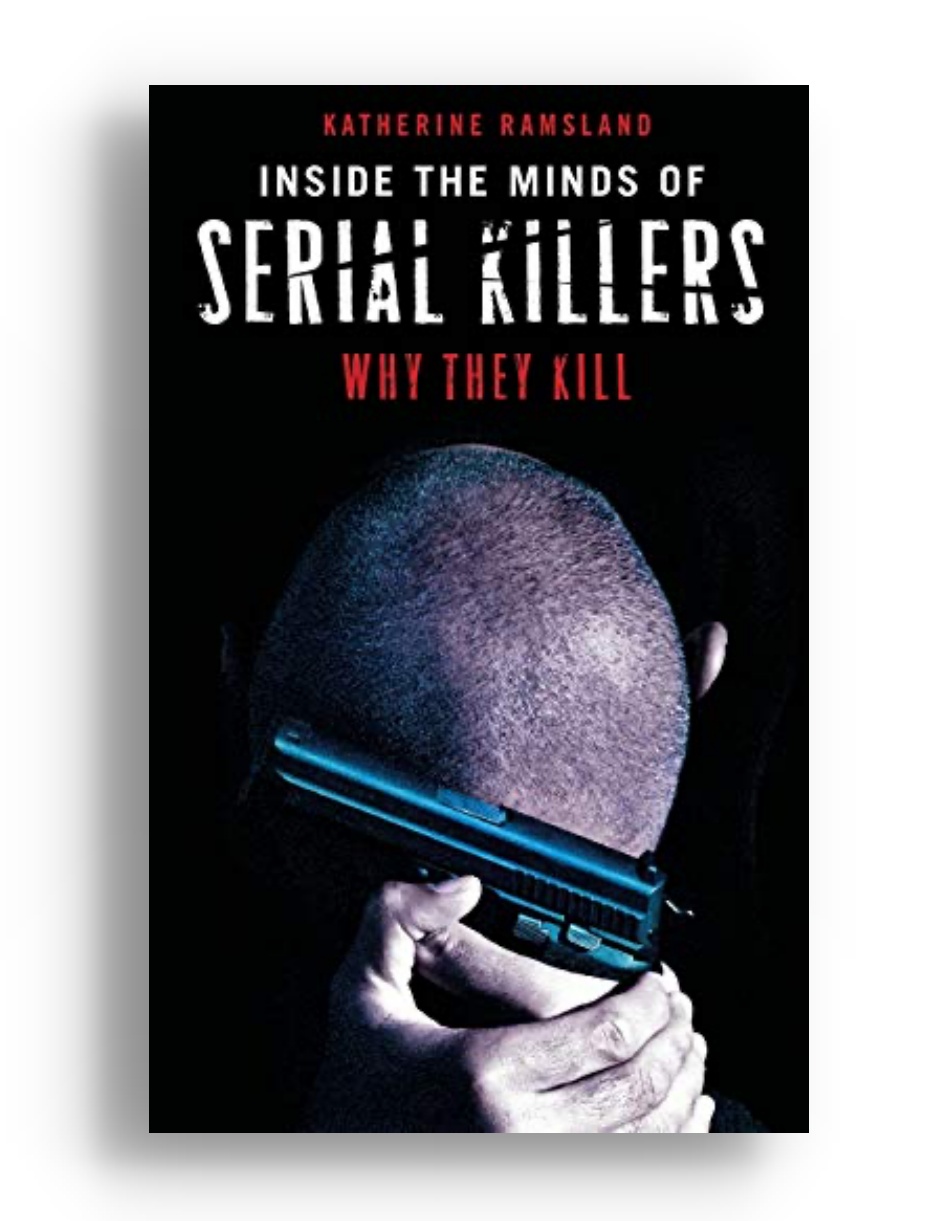 “A serial killer murders at least two people in distinctly separate incidents, with a psychological rest period between, which could be considered a time of predatory preparation. He, she, or they also choose the murder activity, such as stabbing, strangulation, shooting, or bombing, and may move around to different places or lure successive victims to a single locale. They view victims as objects needed for their ultimate goals, and manifest as addictive quality to their behavior, so that choosing murder is a satisfying act rather than merely a reaction or instrumental goal.”  Dr. Katherine Ramsland 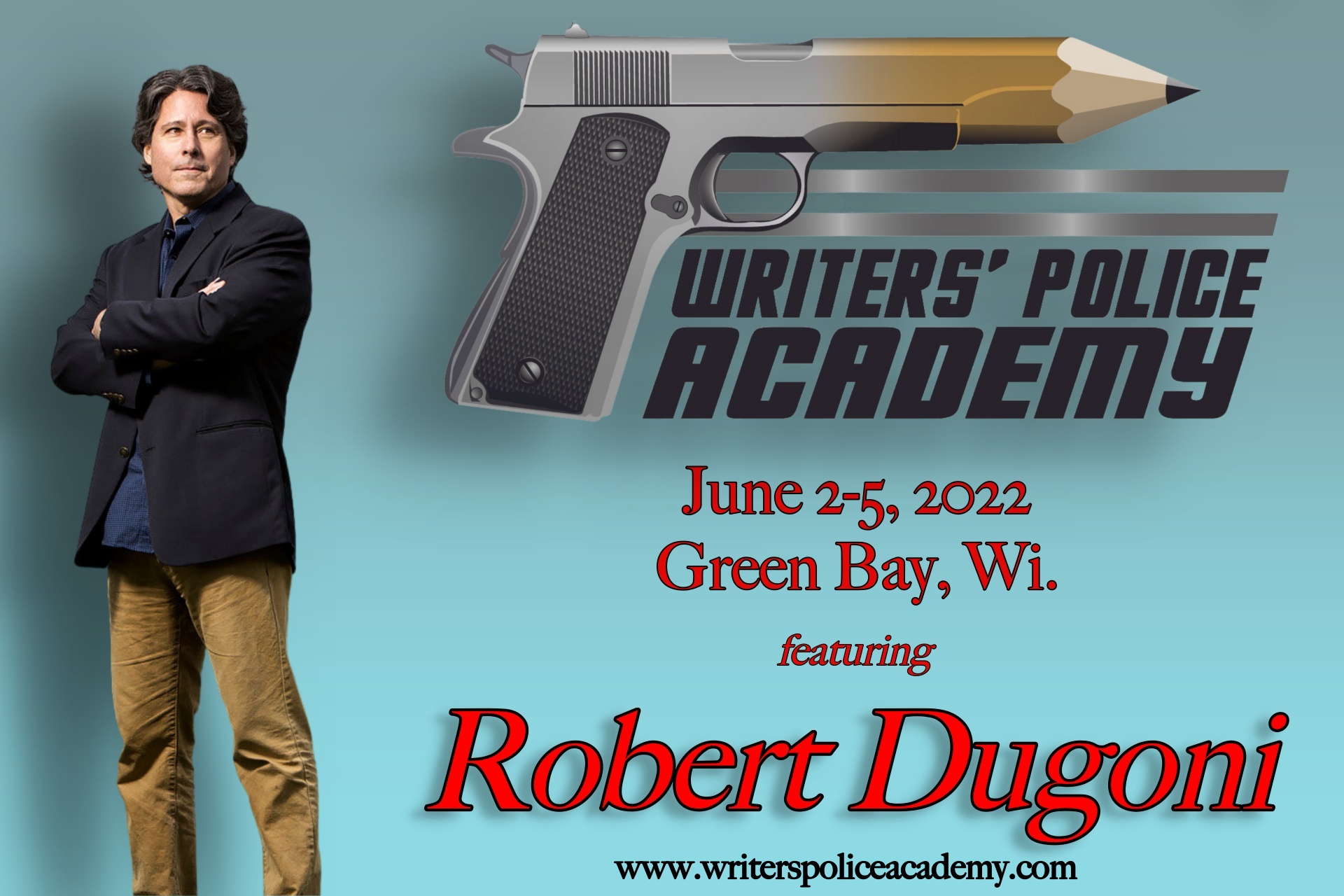 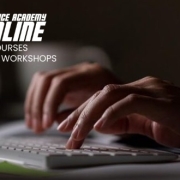 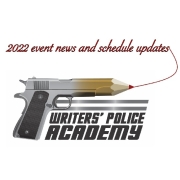 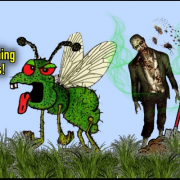 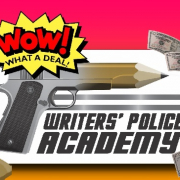 The Twelve Nights Of Christmas Graveyard Shift
Scroll to top