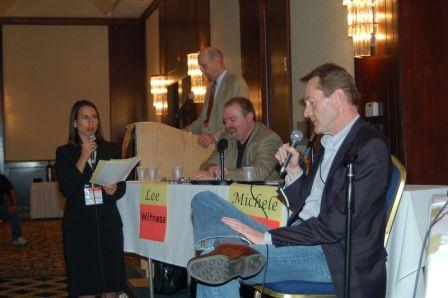 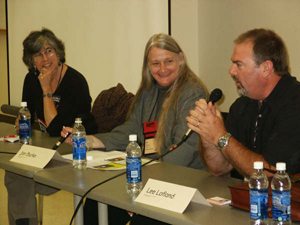 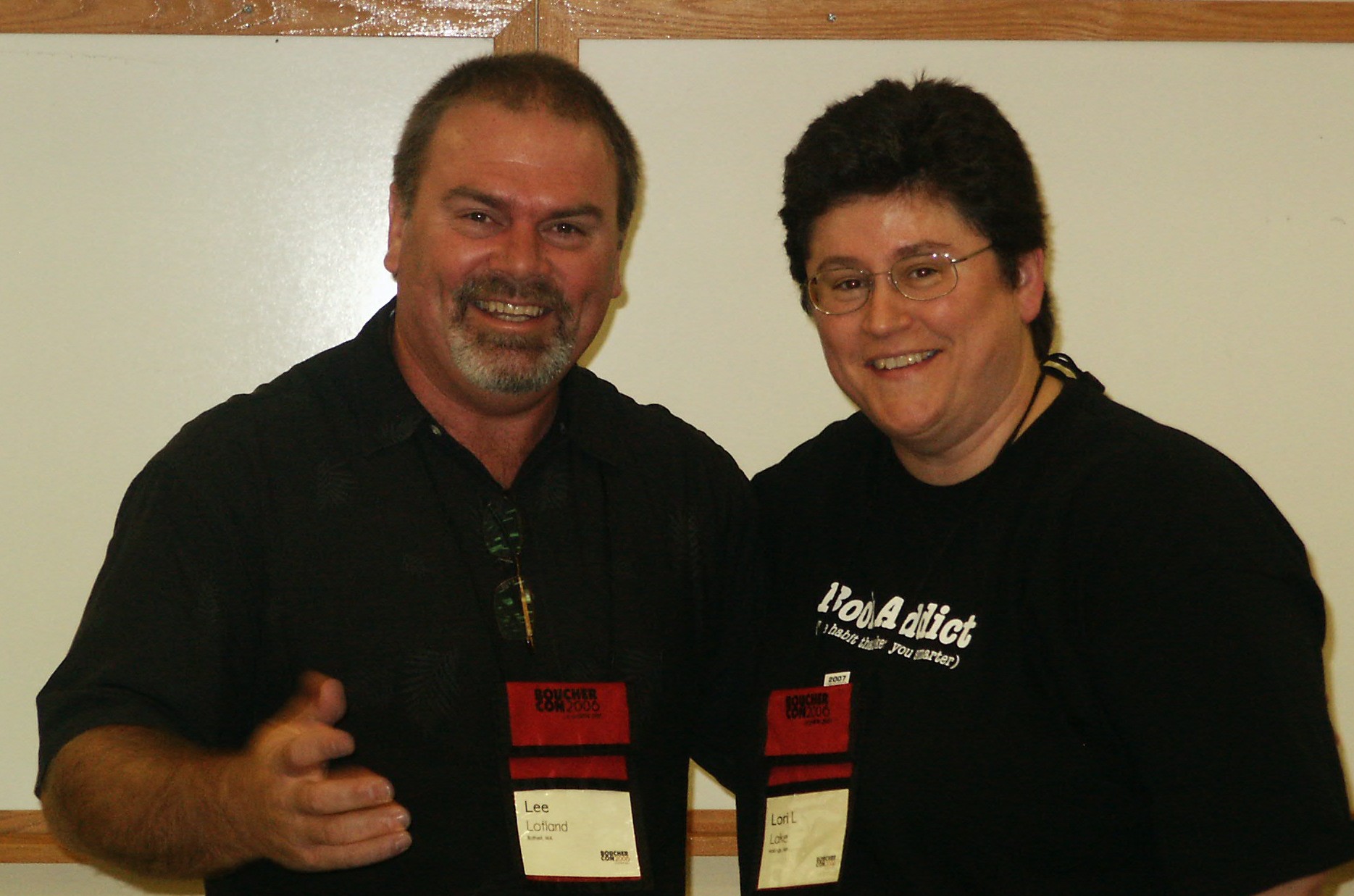 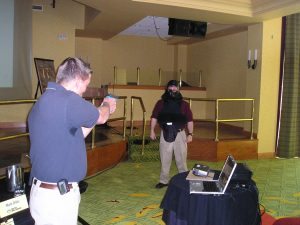 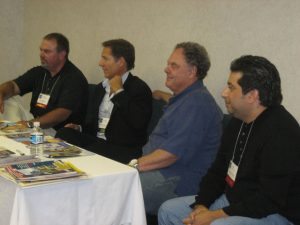 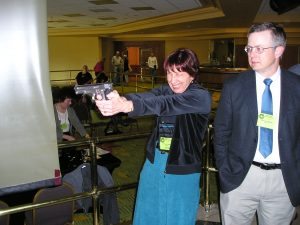 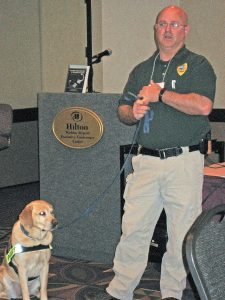 K-9s were the star of the show on Saturday. 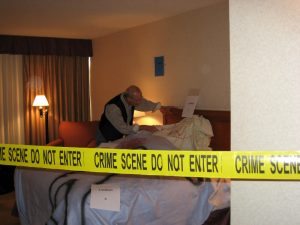 Conference attendees were given the opportunity to view a mock murder scene. Then, they wrote a short story about what they’d seen. The entries were judged and prizes were awarded. The stories were fantastic. 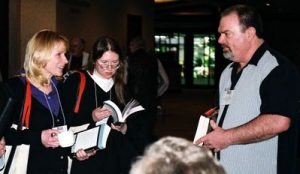 (Notice the book in Dr. Ramsland’s hand. The person next to her had also just purchased a copy and couldn’t wait to take a peek. They just happen to be copies of my book Police Procedure and Investigation. Of course, the book I’m holding is The Human Predator by Dr. Ramsland). 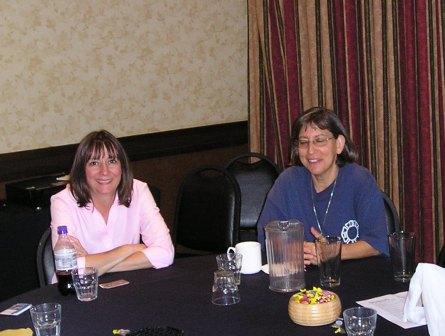 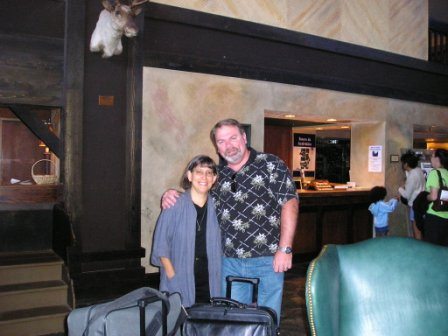