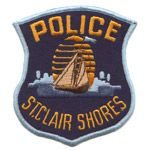 Detective Rice died on June 6, 2008 from injuries received in an automobile accident. A witness to the accident performed CPR on the detective, but the officer died at the accident scene.

Rice had served his department for 17 years. He leaves behind a wife and children. 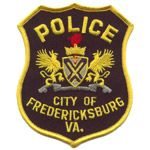 Officer Bahr was shot and killed on June 6, 2008 by a suspect who’d been involved in a domestic dispute. Bahr was on foot searching for the suspect when he was shot. The killer also exchanged gunfire with several other police officers before he finally turned his gun on himself, committing suicide.

Officer Bahr had served his department for two years

Followon TwitterSubscribeto RSS Feed
J.D. Rhoades: Defending the Who in a Real Whodunit