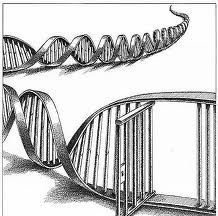 One of the first things many new inmates must do upon arrival to prison is to submit a sample of their DNA for inclusion in the national database. This gives law enforcement a great place to start when searching for leads and suspects in cold and current cases. But officials in nearly half of the country have taken this one step further by passing laws that require anyone who’s been arrested for a felony (not convicted) to submit their DNA to the database. Colorado is the latest state to join in (21 in all) and the ACLU is not happy about the move. They claim that taking DNA samples from people who haven’t been found guilty of a crime is a clear violation of the U.S.’s “innocent until proven guilty” standard. Prosecutors disagree. 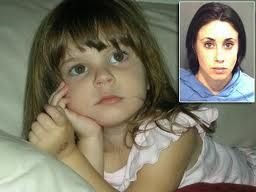 Florida – Casey Anthony’s defense team wants some evidence in their client’s case tested by DNA expert Richard Eikelenboom of the Dutch-based Independent Forensic Services. The scientist is an expert and pioneer in the field of touch DNA. However, a Florida judge (Judge Belvin Perry) denied the request, ruling that all forensic testing must be performed in the U.S. His reasoning for the ruling is that witnesses, including experts such as scientists, are subject to testifying in court, and a U.S. judge does not have the power to order a scientist from another country to appear in court to testify.

Houston – The Houston police crime lab is behind on DNA testing. While they struggle to catch up, 1434 cases are on hold. The problem with trying to catch up is that 75 new cases are added to the backlog list every month. 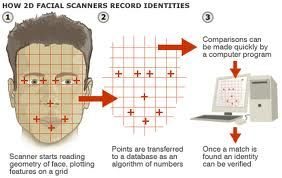 National Research Council – The NRC has reported that biometric systems (the system used to identify people using facial recognition and other such techniques) are not trouble free. In fact, they’ve found the systems to be inherently fallible due to an inability to adjust for age, stress, and health issues, to name a few. And, the systems themselves have  some problems, such as calibrations not performed as required and degradation of pertinent data. 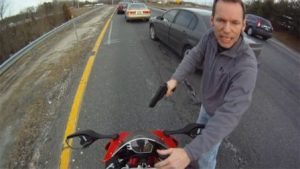 Maryland, Illinois, and Massachusetts – Remember the tape of the Maryland trooper who stopped the motorcyclists with the camera on his helmet? Well, three states are now attempting to limit such recordings. That’s right, they don’t want citizens to have the right to videotape a police officer because they feel those types of recording hinders police actions.

Castle: Anatomy Of A Murder – A Review of the Police Procedure
Scroll to top