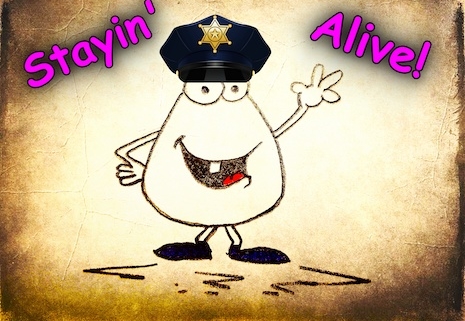 Police officers are trained to protect lives and property. They’re skilled drivers, shooters, and fighters. They know how to arrest, how to testify in court, and how to collect evidence. They’re calm and cool when facing danger, and they’re protective of other officers.

But how about after transitioning from wearing a uniform to plainclothes? How do detectives, both real and fictional, prepare for and react to danger? After all, they don’t have the luxury of wearing all that fancy, shiny gear that’s worn by patrol officers.

In the fictional world, investigators have the luxury of their creators handing them whatever they need to survive. Real life detectives don’t have that advantage, therefore, they should follow a few simple unwritten guidelines. If you, as a writer, would like to add a bit of extra realism to your tall tales, then you should have your characters follow in the footsteps of living, breathing detectives. And, speaking of shoes …

We’ve all heard the old saying, “Never bring a knife to a gun fight,” right? Well, the same is true for shoes. Detectives should never, ever wear fancy, expensive shoes to that same battle. Why not? Because shoes such as the $1,665 leather-soled, perforated Amedeo Testoni Derby shoes pictured below offer practically zero traction during a fight. 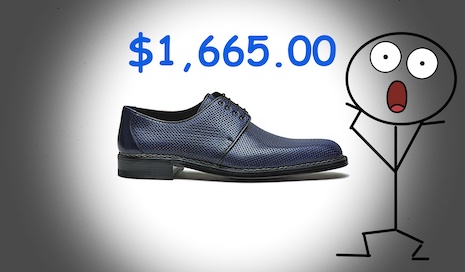 The same when running after a criminal suspect whose feet are clad in a pair of Solid Gold OVO x Air Jordans, which, by the way, are the world’s most expensive sneaker with a price tag of $2,000,000.

Remember, sometimes it’s necessary to retreat in a hurry, and you certainly want the hero of your story to make it to page 325, so practical footwear is a must. Detectives should always wear lace-up shoes, not loafers that could easily slip off the feet just when you need them the most. No leather soles, if possible. And female detectives should never, ever wear heels.

TV investigators are often seen with handcuffs looping over their waistbands, with one cuff inside the rear of the pants and the other flopping around the outside. This is not an acceptable method for carrying handcuffs. They should always be secured in a holster of some type, such as the one pictured above. Carrying them improperly is an invitation for a bad guy to grab them and use the cuffs as a weapon against the officer. 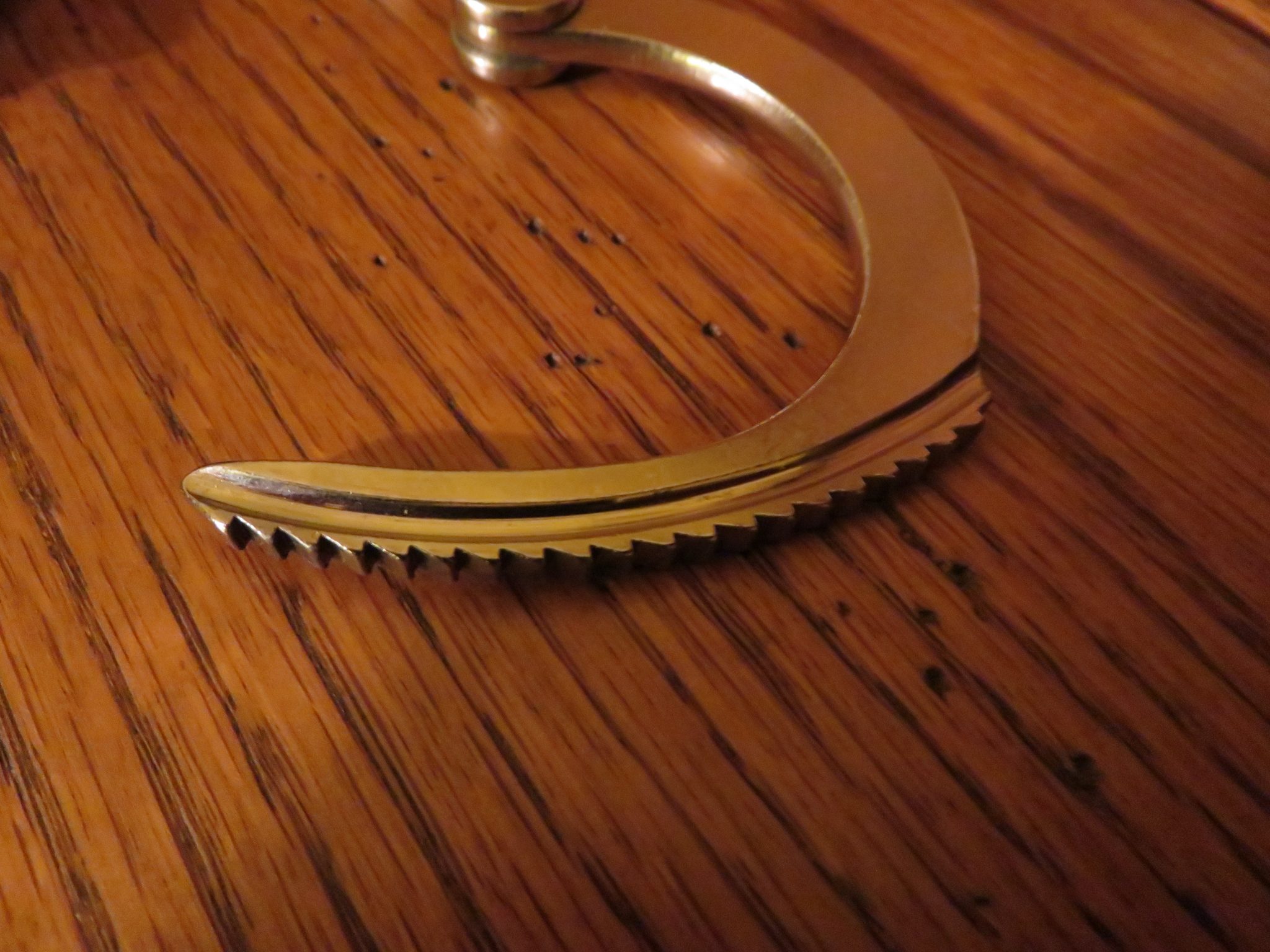 The ratchet end of the cuff (above) makes for an excellent weapon. Imagine an offender swinging the cuff, catching an officers cheek and ripping the flesh away. It’s happened.

Carrying a loaded firearm tucked into the rear waistband without a holster is a definite no. For starters, the weapon is not secure and could easily slip down inside the pants, which could be difficult to retrieve during an emergency. Imagine being on the receiving end of gunfire while pawing around inside your pants, desperately trying untangle your pistol from your Wednesday pair of tighty-whiteys. It’s not a pretty picture. 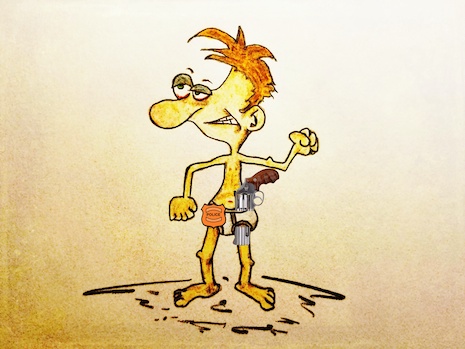 Besides, an unsecured weapon is easily taken by an offender during a scuffle. But even worse, it would be downright embarrassing to have to fish your gun out of your pants while standing in line at the bank. So wear a holster. There are several designs specifically for plainclothes and undercover officers. For example, Galls’ BLACKHAWK! Leather Inside Pants Holster.

I know this like beating a dead horse, but ALL officers, including detectives, should wear their ballistic vests. Wearing a suit and tie does not prevent an investigator from encountering dangerous people with guns. Suit jackets and shirts can be cut to allow a vest underneath (male and female). I know, they’re hot and uncomfortable, and I’m the perfect example of someone who’s been involved in a shootout and was not wearing a vest. I’m lucky the bad guy was a poor shot and I wasn’t. However, all it takes is one round to start the sound of Bob Dylan’s voice inside your head, singing …

“Mama, take this badge off of me
I can’t use it anymore
It’s gettin’ dark, too dark for me to see
I feel like I’m knockin’ on heaven’s door”

Oh, and do tuck the tail of the vest inside the pants, like a shirt tail. It’s there for a reason! Never roll it up under the vest. Doing so allows the vest to ride up, exposing vital organs.

It’s a good tactic for Plainclothes officers to use their non-gun hand to hold and display their badges near the shooting hand while their weapons are drawn. You want it visible because people have a tendency to focus on a gun instead of the ID that’s attached to a belt. If an officer’s badge is not clearly visible the suspect may not realize the man/woman who’s aiming a pistol at them is indeed a cop no matter how many times or how loud you shout, “POLEEECE!. This includes other officers who may think the good guy is one of the bad guys and then shoots one of their own before realizing their little boo boo. #displaythebadge 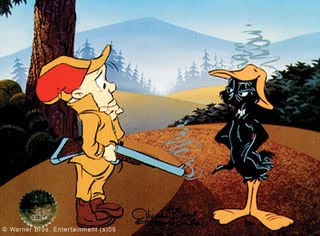 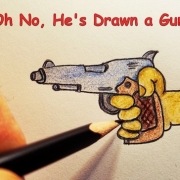 The One-Plus Rule: Fight Fair, Or Fight To Win? 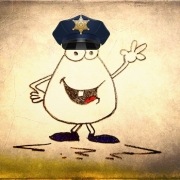 MOM is the Key To a Criminal Investigation … What?
Scroll to top