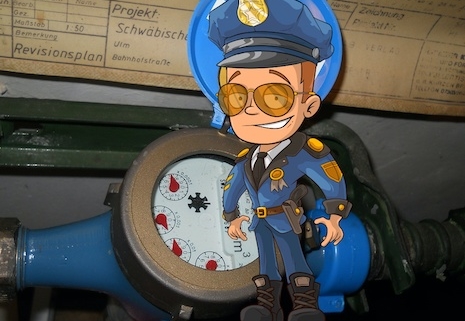 In large cities law enforcement officers typically become highly specialized in their areas of expertise. Patrol officers there are often assigned to specific sections of the city—precincts—and they know their assigned areas like the backs of their hands. They’re on a first name basis with every drug dealer, hooker, petty thief, and peeping Tom.

Detectives in large departments are normally assigned to a particular duty, such as homicide investigations, narcotics investigations, or cyber crimes. Their training and experience is quite specific. There are full-time units in place to handle CSI, cold cases, SWAT, canines, bicycle patrol, and community policing, to name just a few.

However, in smaller jurisdictions—mid-size to small—where manpower and funding are precious commodities, officers sometimes have to serve double or even triple duty. They wear many hats. 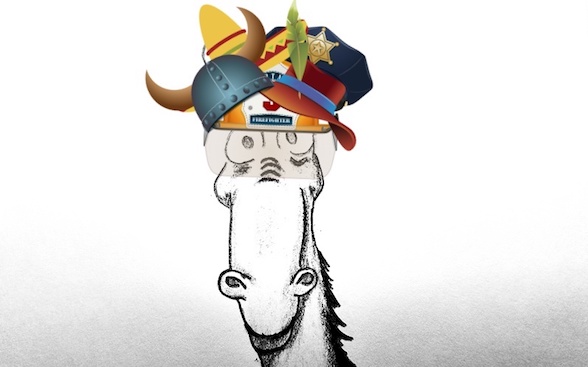 Patrol officers everywhere are the front line defense against crime. They’re the men and women who answer the never-ending stream of calls that range from brutal homicides to people who think they’ve seem aliens landing in their back yards.

In even smaller police departments, where there are three or four officers (maybe the chief is the only officer) duties may branch out further still. For example, a small town of a few hundred citizens may expect their officers to read the town water meters as part of their regular patrol (yes, I do know of a town where this system is still in place).

Another town police chief has an office inside a country store. The “office” is a simple metal desk in the corner near the lottery ticket machine. The town’s highest ranking law enforcement officer only has access to his desk during the store’s normal business hours. He is also required to handle the town’s animal control duties.

So if you’re ever worried that your story seems a little off where police procedures are concerned, never fear. The truth about law enforcement is much more farfetched. In fact, the only thing consistent about police work is its inconsistencies. 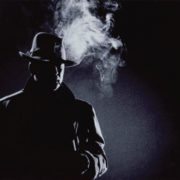 You’ve Committed a Federal Offense: How Much Time Will You Serve?
Scroll to top