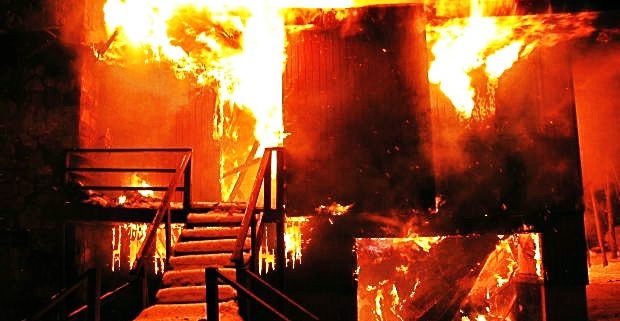 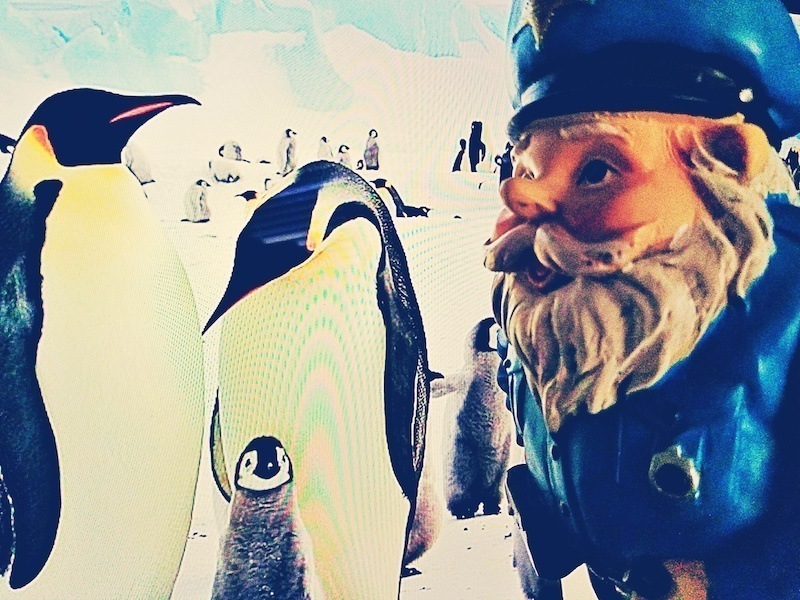 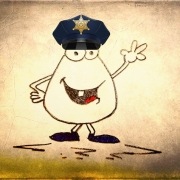 How To Tell Who’s Who: Behind The Pins And Medals 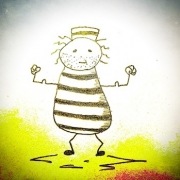 5 Dumb Crooks of the Day