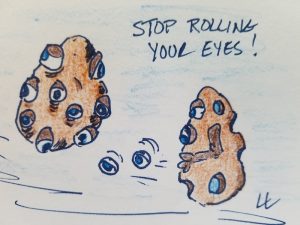 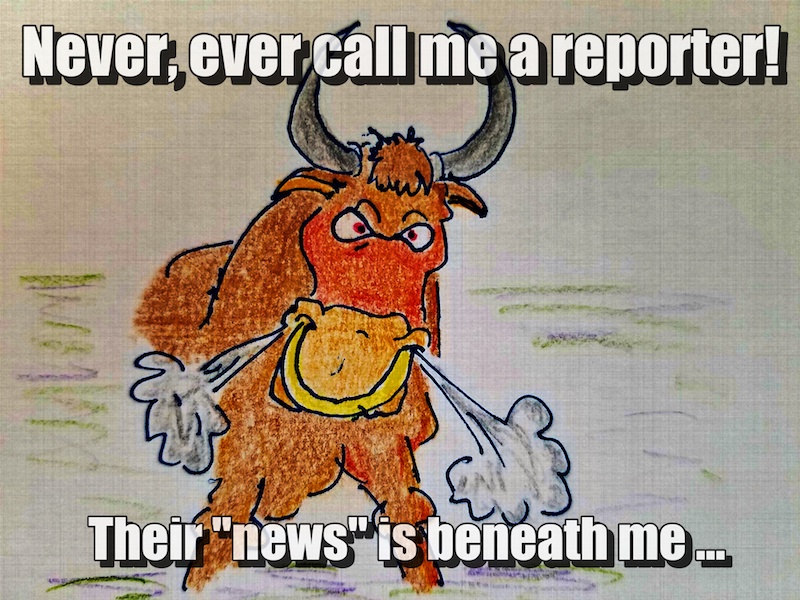 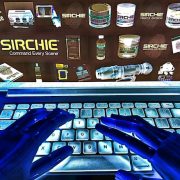 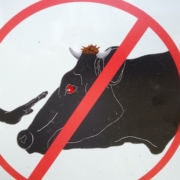 6 “No Bull” Facts About Cops 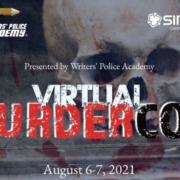 MurderCon 2021: The Fabulous Lineup of Classes and Presenters

Is Collusion Illegal? Well, it Depends …