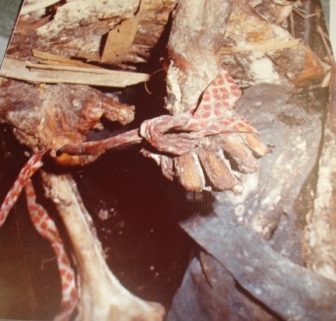 As you can see I’m still not feeling so hot. I hope to be back later in the week. I go back for more tests today.

Sorry I missed everyone at Crime Bake. – From Thursday through Sunday Utah Highway Patrol officers seized nearly 300 lbs of marijuana simply by being alert and asking questions, such as, “Do you have and illegal drugs in your vehicle?” Good police work!

– Sixty additional police officers have been assigned to security details around the Barack Obama transition center.

– The LAPD Crime Lab is still plagued with problems, such as inadequate training, antiquated facilities, poor supervision, careless handling of evidence and other shortfalls.

Followon TwitterSubscribeto RSS Feed
I Spent The Day In The Hospital, AGAIN!

Interviewing Techniques: Silence Is Not Always Golden
Scroll to top