Crime scene Investigation has come a long way from the days when investigators waited months for evidence results to return from the lab. In fact, sometimes a suspect was arrested, convicted, served his time, and was been released on parole before fingerprint results were sent back to the officer. Not anymore. Evidence processing and testing equipment has advanced by leaps and bounds. It’s lightning-fast. Unfortunately, due to manpower shortages and an overwhelming amount of new evidence being sent to labs, the wait time can still be just as long. But here’s some of the latest in CSI technology:

1. The Laser Scaling Device attaches to any camera and projects a specific pattern of dots. Those dots appear in the photos (the distance between the dots is chosen by the photographer), allowing investigators to accurately measure any item in the photograph. This is especially useful in blood stain analysis. The technology was developed by NASA for studying hailstorm damage to the space shuttle. 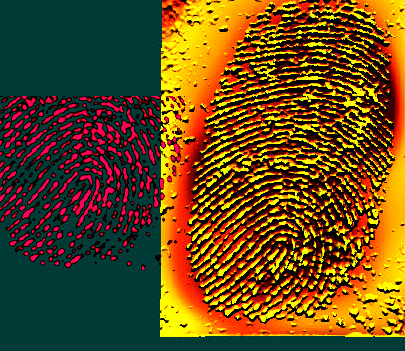 Software is available for 3d investigation of bullet casings. 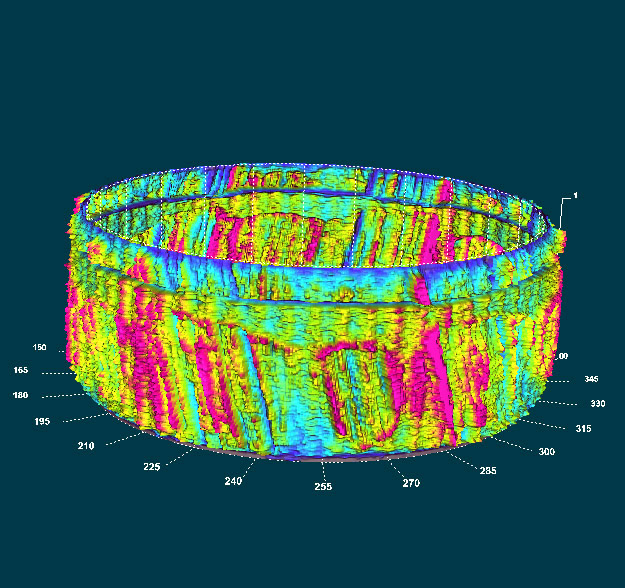 And for document examinations. 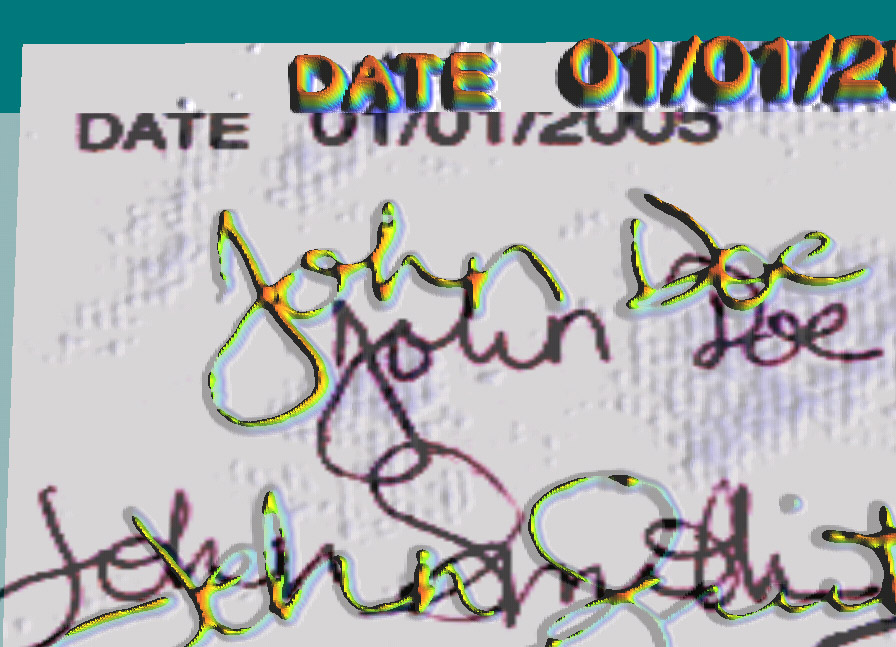 3. Sperm-free DNA tests are now available to help solve rape cases where the suspect has left “nothing” behind. The procedure extracts individual cells, such as skin or immune cells, and then isolates the male cells from the female cells for testing.

4. Brain fingerprinting is a simple test that measures the brain’s response to stimulation. The brain stores information, such as specific facts about a crime. When presented images or words associated with that crime, the brain reacts. Those reactions are digitally recorded through sensors attached to a headband worn by the suspect. That reaction is a brain wave response called a MERMER (Memory and Encoding Related Multifaceted Electroencephalographic Response), which proves the suspect has knowledge of the crime. Brain fingerprinting, unlike polygraph testing, is admissible in court.