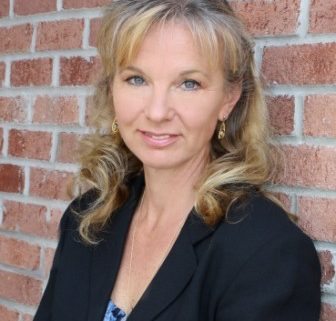 A typical Tuesday in November. I trudge from the subway station to the medical examiner’s office. No one plows the sidewalks but there are enough med students and hospital workers from next door to tamp the snow down. When I reach the trace evidence department it is still dark; my boss has not yet arrived so I take care of the most important thing, which is to get the coffee started. Then I head back downstairs for the ‘viewing’, at which all the cases currently waiting to be autopsied are wheeled out and the deskman reads their history. This is so the pathologists can observe, suggest and decide who is going to do which autopsy. Exactly how they work that out, I’ve never quite determined. One doctor has been around so long that he sometimes pokes a body, testing for lividity or some such, without putting on a latex glove first. Not a big deal. If you’re hyper about germs you don’t get into this line of work. So far I’ve been exposed to opened-up victims with HIV, Hepatitis A, B, and C, spinal meningitis and tuberculosis.

I have a plan for the day, a set of tasks I’d like to accomplish, but that is always dependent upon what the morning brings. If a homicide victim arrives, all plans go out the window and the case is worked until there’s nothing more you can do on it.

For those dead of unnatural causes, I come in. If the victim died from a gunshot, I will swab their hands for gunshot residue. If they’ve been beaten, bludgeoned, strangled or stabbed, I will scrape their fingernails for foreign skin and fibers. If they’ve hung themselves, I will mark and remove the ligature. If they were run over by a car, I will look for paint and glass fragments. If it’s a homicide I will collect hair samples, including pubic hairs if there’s signs of sexual assault. I’ll get someone to help me remove the clothing if it hasn’t already been cut off by EMS. Then the deceased goes back into the hall for their next appointment, with the pathologist, and I go upstairs to get my coffee. But they have not seen the last of me, because now I move on to their clothing.

I pop in and out of the autopsy room to see if there are holes in their clothing that correspond with bullet holes or stab wounds in the body, and I note that. If the holes don’t correspond, then the person just needed some new clothes. The area doesn’t smell good. One of the photographers insists that one of the deiners always puts an extra cut in the bowel so that it will smell worse, because he doesn’t like white people, but the photographer is an alcoholic so I take this with a grain of salt. 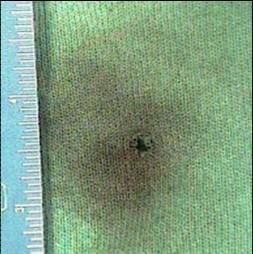 Then the clothes are examined for gunshot residue, hairs and fibers, and semen. I cut out a piece of the bloody cloth and save it in a manila envelope in case some attorney asks why we didn’t check to make sure the blood on the victim’s shirt belonged to the victim (well, gee, because he had five stab wounds so we kind of assumed the dark red stains on his shirt might well be related).

I break for lunch and, if I’m lucky, sit down for the first time in about five hours. After lunch, provided all the victims and clothing are taken care of, I will work in the lab. It had chairs but it also has my boss. I will take test tubes of blood from the day’s autopsies and drop the blood on pieces of sterile cloth to be frozen and retained for future DNA testing. I will analyze the gunshot residue swabs for barium and antimony, two components used in primer caps, and identify the fibers and compare them to samples from the victim’s and suspect’s clothing. 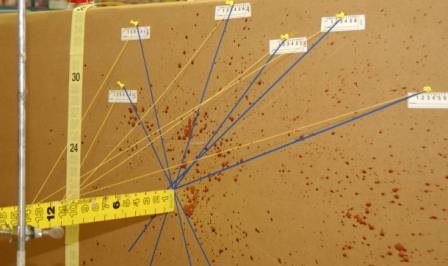 I might have to go to a scene; the victim might still be there or the crime may be several days old and the officers just want me to examine the blood spatter pattern on the wall. Part of all of the day (and I don’t get to choose which part) might be spent sitting at the courthouse waiting to testify. I may have something to say that will put the suspect in jail for life or I may just be there to say yes, this is the victim’s clothing. Either way I have to sit there as long as they tell me to, out in the hallway with a crowd of people. I don’t dare strike up a conversation with any one of them because they may also be there to testify in that case. So I read a book and avoid eye contact for one or two or eight hours.

Then I grab a cup for the road and head back to the subway station, already planning out what I’d like to get accomplished the next day. Provided there isn’t another homicide. 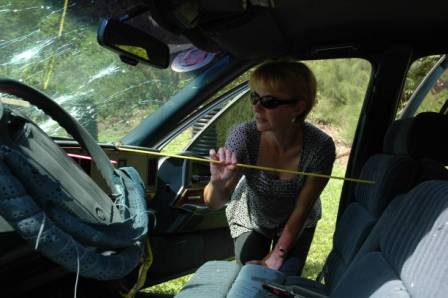 It’s not as glamorous as it looks on TV. But I wouldn’t trade it for a corner office with a view of Public Square.