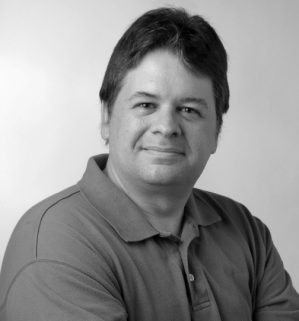 Howdy, Graveyard Shifters! J.D. Rhoades here. Thanks for having me here, and thanks to Lee for inviting me to guest blog. 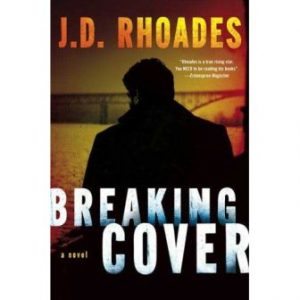 I’m also a practicing attorney, and since this blog concentrates mostly on the questions of real-life crime and punishment, I assume that’s what ya’ll want to hear about.

If you haven’t already read it, I strongly recommend the post “They’re Not All Monsters” by my sister at the Bar, the fierce advocate Jessa Lutz. If I may, I’d like to expand a bit on some of the topics raised in that post and give you another perspective on the question that we in the law biz always get asked: How can you defend those people?

What I want to talk about today is the real definition of that word “defend.” Sometimes, there’s a lot more to it that trying for a “not guilty” verdict.

In some cases, you’re lucky enough to have what we call a SODDI defense. You won’t find SODDI in any law book, but most defense lawyers know what it means. It stands for “Some Other Dude Done It.” Those are the cases you take to trial and show the jury the holes in the State’s case. And that’s kinda fun. 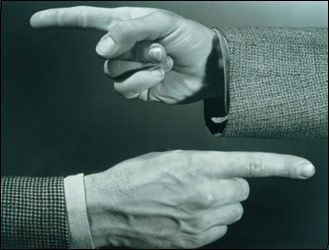 But that’s not every case. SODDI cases aren’t really as common as they appear to be from TV and crime novels.

More often than not, your guy is the one who done it. He knows it, the State knows it, and most importantly, they can prove it.

How do you know when you’ve got a case like that? Well, one of the steps in a felony prosecution is what’s called “discovery.” That’s where the State has to turn over whatever information they have to you. Not only the stuff that they plan to use at trial, but also anything they have that might be “exculpatory” to the Defendant; i.e. anything that might tend to prove either that your client didn’t do the deed, or that his culpability was somehow lessened. 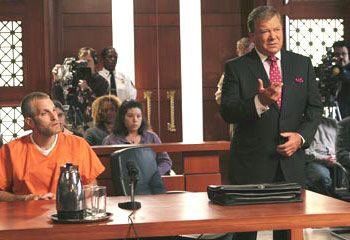 Some, thankfully very few, prosecutors will play games with discovery, either telling the investigating officers not to give them anything that doesn’t help, or simply sitting on exculpatory evidence to try to get your client to plead. This is the sort of thing that got Mike Nifong, the D.A. in the Duke Lacrosse Team trial, not only disbarred, but briefly jailed. And a good thing, too. Because a prosecutor, under the Rules of Professional Conduct, has a responsibility beyond racking up convictions. “The prosecutor’s duty,” the rules say, “is to seek justice, not merely to convict.” The consequences of a prosecutor forgetting that provide enough material for another rant for another day.

A lot of the time, you look over the discovery and you realize that the State has a pretty damn good case: the crime was witnessed by an SUV full of nuns, the lineup was done according to accepted protocols and the good sisters independently pegged your client as the perpetrator, and oh, yeah, just to make your day complete, your guy validly waived his Miranda rights, confessed, and showed the officers where he hid the loot. (The SUV full of nuns is a bit of hyperbole, but that confession thing happens all the time. Whether or not it shows an admirable return of conscience or utter boneheaded idiocy will be left for discussion by the readers of this blog. All I know is it gives me heartburn). 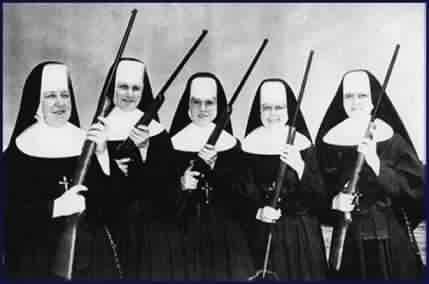 Long story short, you look at the facts, you look at the admissible evidence, you pick and prod and research and think it over, and after a long while, you have to grudgingly admit that your guy is in deep kimchee if you take this case to a jury of twelve.

So how do you defend a case and a client like that?

Well, if by “how” you mean “why,” you do it because it’s your job, it’s an important one, and you took an oath before God and everybody that you were going to do it to the best of your ability.

But if by “how’ you really mean “what do you do,” well, that’s the time when you broaden the definition of what “defense” means.

As Jessa pointed out, the vast majority of your criminal clients aren’t monsters. More often than not, a crime is just a stupid and pointless screw-up by someone who didn’t start the day out thinking “I’m gonna do me some evil today,” but rather one who started that day with one bad choice that cascaded inevitably into another, then another, like a snowflake that turns into a snowball that turns into an avalanche.

Some of them have substance abuse problems. A stunningly large number have undiagnosed mental health conditions, ranging from bipolar disorder to depression to post traumatic stress disorder. I’m seeing a tragic number of veterans coming back from Iraq and Afghanistan who end up in the criminal courts because their PTSD caught up with them and they went off on someone. Or they’re trying to self-treat it with drugs and alcohol. The deficits in mental health treatment for our warriors are a scandal, but again, that’s another rant. 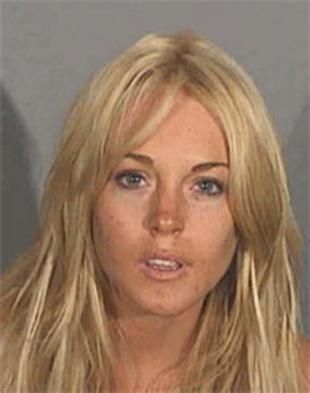 For people in that situation, jail isn’t the answer. If you don’t address the underlying problem, they’re going to keep offending, hurting everyone else as well as themselves in the process, not to mention ruining a life that could be productive.

So you look for resources to help them: drug treatment, mental health, AA, what have you. Sometimes, “defending” involves playing social worker. In my district, though, we’re very lucky to have a dedicated Sentencing Services coordinator who’s a wizard at finding constructive alternatives to warehousing people in already overcrowded and expensive prisons. With these alternatives, you’ve got a better chance that, when the defendant get out, they don’t go right back on the street, more screwed up than ever. And, when you do get before a judge and say those difficult words “he pleads guilty, Your Honor,” you’ve got a better chance of keeping your client’s feet on the ground, as we say. Sometimes the best advocacy you do is at sentencing, and it requires as much preparation and groundwork as a trial to verdict.

Does this mean crooks do a brief stint in rehab and walk away scot-free? Not hardly. They know, if we make this happen, that they’re going to be spending time on probation, paying restitution to the victims and costs to the State, rather than taking up the State’s resources in jail. And hopefully, when they’re done, you’ll never see them again, at least in a professional capacity. 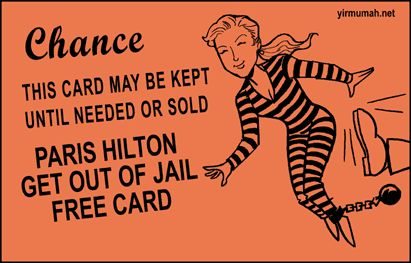 Does it always work? Nope. But it works often enough to make it worth trying. And that’s another definition of what it means to “defend those people.”

* You can learn more about J.D. Rhoades at  http://www.jdrhoades.com/

A man reported he was bitten by his own dog on Thursday.