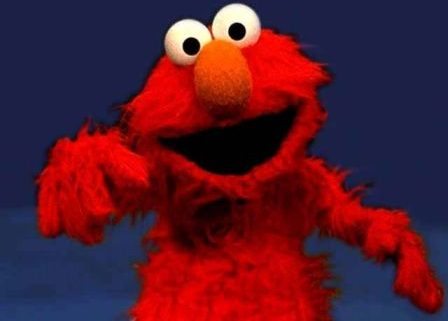 Narcotics officers have a difficult task when it comes to locating drugs while searching someone’s property. Bad guys have become fairly creative when it comes to finding new hiding spots, and to make matters worse, engineers and manufacturers have also joined in to help criminals hide their stashes.

Almost anything you can think of has been, or can be, converted into a hiding place for illegal narcotics, including car batteries, baby seats, baby bottles, diapers, books, lamps, and car doors and tires.

Here’s some examples of items that were used to conceal drugs: 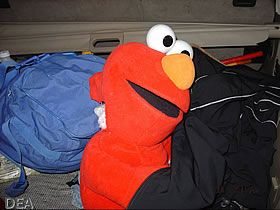 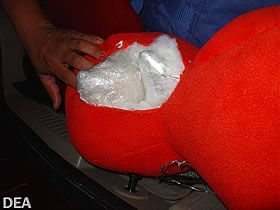 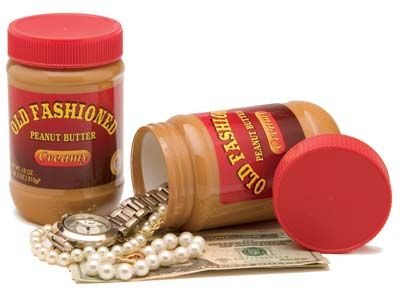 Jars, such as the fake peanut butter jar above, are designed to look as if they’re full to the brim with the contents displayed on the label. Actually, they’re fitted with plastic liners to allow for the hidden storage of valuables or narcotics. The introduction of these items to the marketplace has forced police officers to spend valuable time opening every bottle and jar in the kitchen cabinets and refrigerator when serving search warrants. 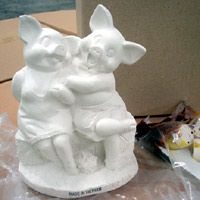 Statues are often filled with drugs, such as methamphetamine. After filling, the opening is sealed, and the trinket is packaged in cartons for shipping among normal cargo. 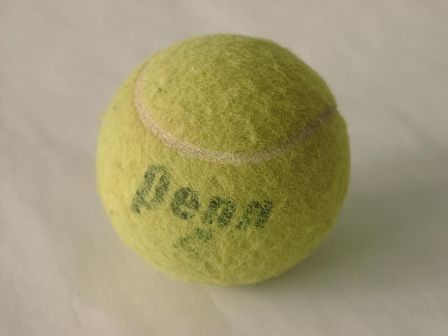 Tennis balls have been used to conceal personal drug stashes. A small slit is made in the ball which is used for inserting drugs. The cut is nearly invisible to the unsuspecting searcher. 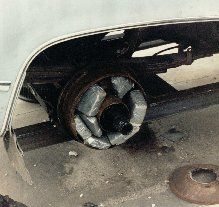 The open space around a car axle and wheel assembly is a common hiding place for drug dealers who transport their wares along the highways. 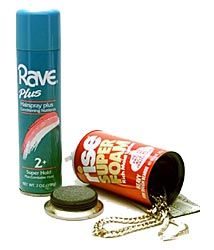 Items, such as the hair spray and shaving cream can pictured above, are designed with a screw-off bottom. A shake of the can normally reveals the can’s contents are something other than what’s displayed on the label. Officers also give can bottoms a quick twist during searches. 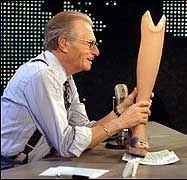 Larry King shows a prosthetic leg that was used to transport narcotics. 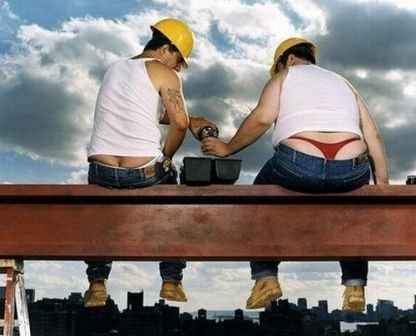 A woman called to report suspicious items inside her mailbox. Responding officers discovered the items were mail.

J.D. Rhoades: Defending the Who in a Real Whodunit
Scroll to top