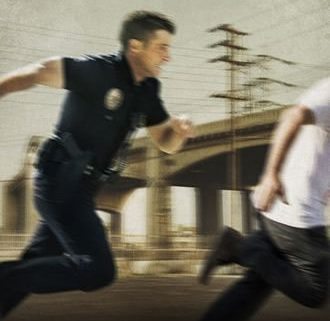 “I’ve got a vehicle stopped at 5th and Mockingbird Lane. Driver just tossed something from the window. Request back up…He’s running! I’ve got a runner!” Suddenly, the radio goes silent, but everyone knows exactly what’s going on. They’ve all been there and done that.

The patrol officer was in the midst of a traffic stop when the driver decided to abandon his car and head for the hills, or wherever it is they think they can go to avoid an arrest. So, Officer I. M. Fast (Well, that’s what’s on his name tag) shoves the shift into park and takes off after the wiry, tennis shoe-clad thug. For the record, the runners are always young, thin, in shape, and wearing tennis shoes. It’s never an easy-to-catch old fat guy in HushPuppies.

The foot pursuit is something that occurs on the spur of the moment. There’s no time to think things through. No time to plan. No time to run through the mental checklist. No time to remind yourself to do important things, like tell someone which direction you’re heading. Or even to think about routine things, like grabbing your portable radio from the charger. Yep, after twenty strides in total darkness the officer will also remember the flashlight he left lying on the passenger seat next to…dammit, he left his cellphone lying there, too! Therefore, besides the obvious, officers often find themselves alone in what can be a very dangerous situation. Why?

– Bad guys tend to bail out in familiar territory, meaning they know where they’re going. And they often have friends in the area—friends who’ll protect their buddies at all costs, even if that means hurting or killing a cop.

– Unless the officer is in great physical shape (how many older cops have you seen who could win a marathon?) he/she’ll quickly become winded, possibly after only a couple of blocks. Sure, adrenaline will take you a few steps beyond your normal capacity, but not too much further. What that translates into is a cop who’s sucking wind like an antique church organ when he does finally catch the suspect. And it’s really difficult to restrain and cuff someone when you can’t breathe. 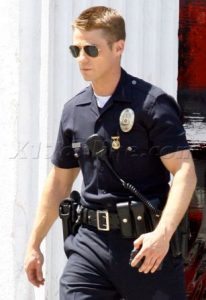 – The officer is wearing a ton of gear and sometimes those goofy, shiny shoes. And let’s not forget those spiffy bus driver hats. Think about it…could you run wearing all that? Why would you even want to run while wearing those cool duds?

So what should officers consider before taking the first step in pursuit of a runner?

– Why did the guy run? Is he wanted? Is he dangerous?

– How far away is backup?

– Did I call for backup?

– What did the guy do? Is it even worth the chase?

– Am I healthy enough to do this?

– What’s around the next corner?

– What’s am I going to do with the guy when I catch him? Will I be able to manhandle him back to my patrol car? 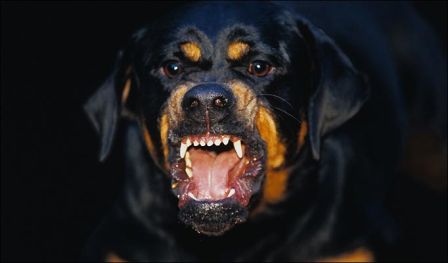 – Why not call a canine unit and wait for them to arrive?

Even though any pursuit, foot or vehicle, can be unpredictable, there are are few things that are a bit predictable. Like…

Most suspects will make right turns (most people are right-handed). Therefore, when the officer reaches a dead end and needs to pick a direction, a right turn will probably be the correct choice.

The cool part of the right-turn habit is that IF the right-handed suspect is forced to make several left turns, his only option, then he’ll soon stop to hide. Running counterclockwise is not natural to them. And…those same suspects are more apt to hide on the right side of a roadway (in the bushes, a ditch, the woods, etc.).

Wait, it gets better. If two suspects bail on you and they run in the same direction, the chase won’t be a long one. Two guys almost always stop to hide before they get very far. So, if you catch one guy behind a stack of pallets, stay alert because his partner is probably laying low inside the nearby dumpster, under the rotten cabbage.

Oh, if the driver runs and the passenger remains in the car, forget the chase. Go for the guy in the car. He’ll snitch. Besides, you’ve got the idiot’s vehicle. 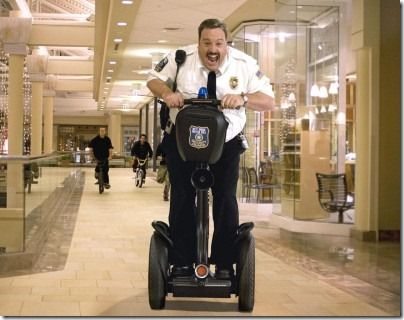 Lastly, lay off the doughnuts and hit the treadmill. Or, send the rookie after the guy. You can always follow them in your patrol vehicle…