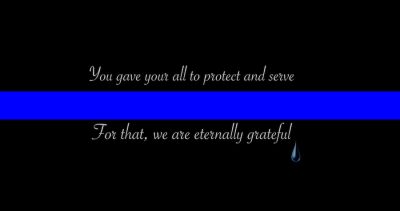 Deputy Diebold, as some of you may recall, once stopped a speeding vehicle and discovered the driver was rushing his pregnant wife to the hospital. Instead of writing a traffic summons he activated his lights and siren and began to escort the couple. On the way, however, the husband pulled to the side of road because the baby decided to enter the world then and not wait to arrive at the hospital. So, Deputy Diebold and the husband together helped deliver a baby girl.

A year or so later, Deputy Diebold joined the young girl, the baby he helped deliver, at a tea party during her first birthday celebration. 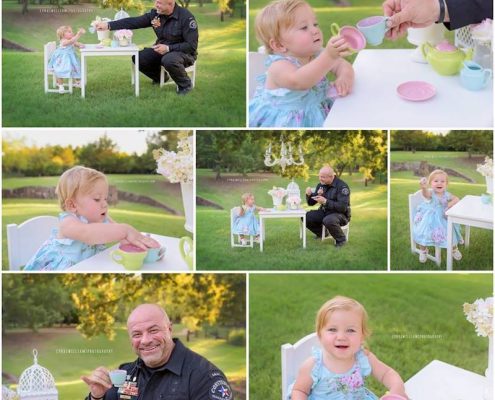 Deputy Diebold is survived by his wife and three daughters.

September 5, 2017 – Officer Bernie Domagala succumbed to complications from a gunshot wound to the forehead he received during a standoff with a man, a former police officer, who’d been evicted from his home. The incident occurred in 1988. The shooter was found mentally incompetent to stand trial and was committed to a state mental hospital.

It was after years of confinement to a rehab facility and several surgeries that Officer Domagala lost his battle with the injuries. He is survived by his wife and three children.

September 1, 2017 – Corporal Thomas Hannon died from complications after surgery for an injury he received during a foot pursuit of a suspect. He is survived by his wife and three children.

Life Is Fair
Scroll to top