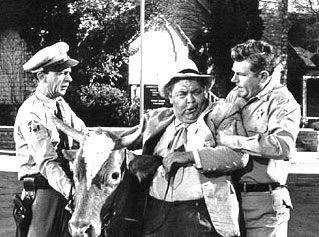 Okay, our alert patrol officers have determined that they do indeed have a crime scene, and they’ve called in the detectives—us. Before we get started with our investigation, let’s be sure we’re all on the same page.

First of all, let’s talk about homicide. Homicide is the killing of one person by another. A homicide can be ruled legal if the act was committed in self defense or in the defense of another. Even state executions are homicides.

Homicide is the act of one person killing another.

Murder is a homicide, but…

The scene of a crime is the actual location where a crime was committed—where the killer pulled the trigger, or the spot from where the car was stolen.

A crime scene is any location where evidence of a crime can be found. For example, a suspect robs a bank at gunpoint. The bank is the scene of the crime because that’s where the crime took place. It’s also a crime scene because evidence—fingerprints, video evidence, etc.—can be recovered there. 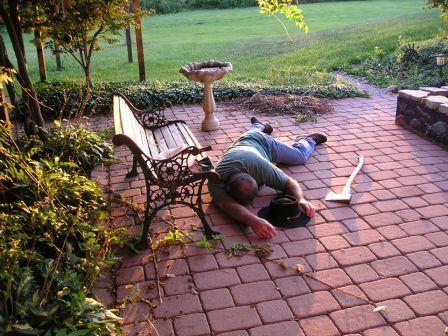 Scene of the crime. The place where the crime took place.

The robber drives three blocks away and tosses his mask and gun into a dumpster. The dumpster and surrounding area are now a crime scene because evidence of the robbery can be recovered from the area.

Crime Scene Investigation – Who does What?
Scroll to top