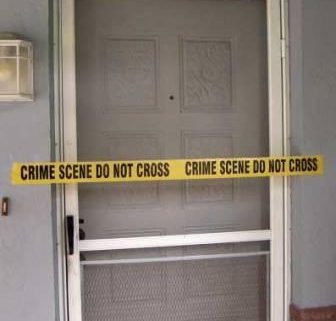 Uniformed officers are normally the first police officers on the scene. It’s up to these front-line cops to take charge, calm the chaos, and make things safe for the arriving investigators. Sometimes, crime scenes are large and complicated; therefore, it may be necessary to set up a command post – a central location for coordinating police activities.

Many police departments use mobile command centers, such as converted motor homes and travel trailers. Some patrol supervisors drive vehicles designed to quickly transform into a fully functional command post. 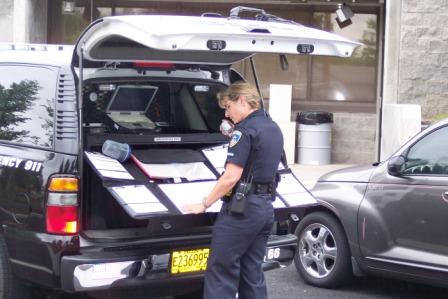 This Oregon police sergeant drives a marked SUV that also serves as a command post during emergencies and crime scene investigations.

Patrol officers often assist police investigators with the recovery and collection of evidence.

participate in, or conduct autopsies

All police officers are trained to properly collect and preserve evidence. Sometimes, detectives are unavailable; therefore, uniformed officers assume the duty of investigating the crime. 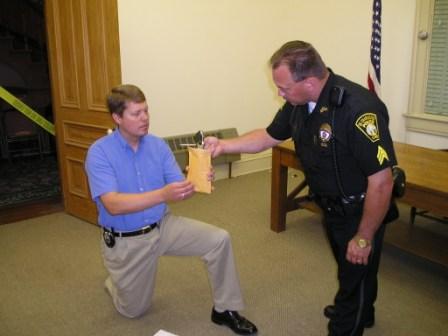 Ohio police sergeant assists a detective with the collection of a firearm.

Crime scenes may be as small as a single room and they can be as large as the site of the entire area encompassing the collapsed World Trade Center towers.