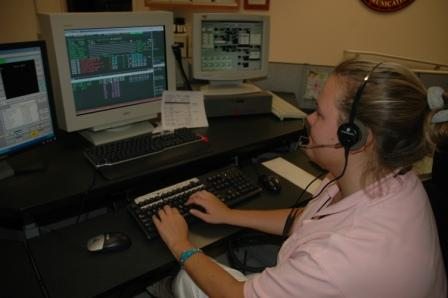 Most crime-scene investigations begin with a 911 call to police. A communcations officer, or dispatcher, receives the call and obtains as much information about the crime as possible, such as the caller’s name and address, weapons involved, number of victims, and the suspect’s name and description.

The dispatcher relays the information to the next available uniformed patrol officer. Patrol officers are normally the first officers to arrive on the scene of a crime.

The first officer who arrives is normally in charge of a crime scene until she is relieved of that duty by a superior officer or a detective.

Patrol officers must quickly assess a scene and determine if they should call for additional back-up, EMS, detectives, supervisors, medical examiner, crime scene technicians, and other necessary personnel. They also give emergency first aid, if needed. 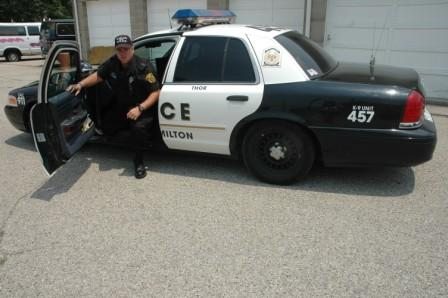 When a patrol officer approaches a crime scene, he does so with caution. He must be certain there are no hidden dangers, such as a concealed suspect, no dangerous gases or chemicals, downed power lines,  and booby traps. Booby traps are quite common with houses and areas occupied by drug dealers.

Once officers determine that all is safe and that a crime has indeed occurred, they call for investigators. Patrol officers must secure the crime scene and protect evidence by keeping everyone outside until investigators arrive. Patrol officers are also responsible for obtaining the initial information – name, address, phone numbers – from witnesses. 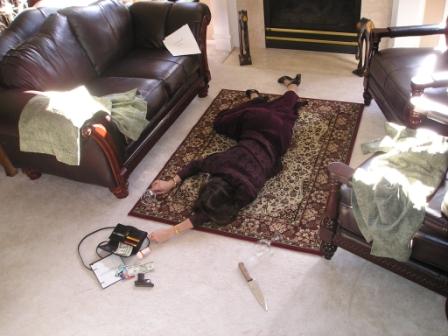 A crime scene is secured until investigators arrive. 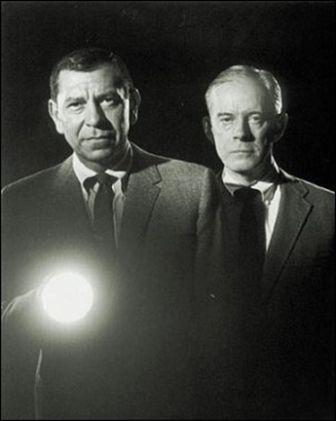