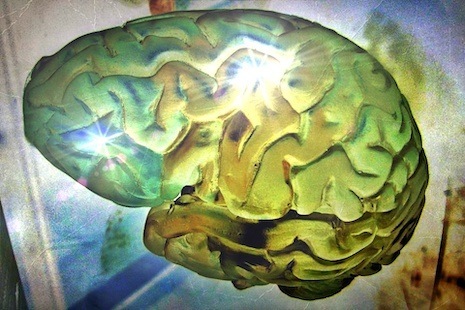 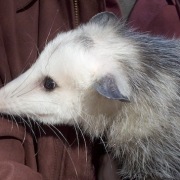 A Possum, a Pig, and Uncle Percy Walk Into the Headlines: It Ain’t Pretty, But it’s True
1 reply

The Party Crashers: Demise and the Mortis Triplets – Algor, Livor, and...
Scroll to top