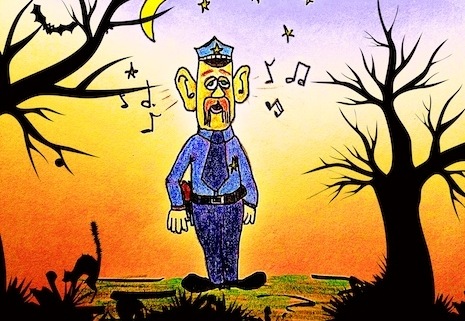 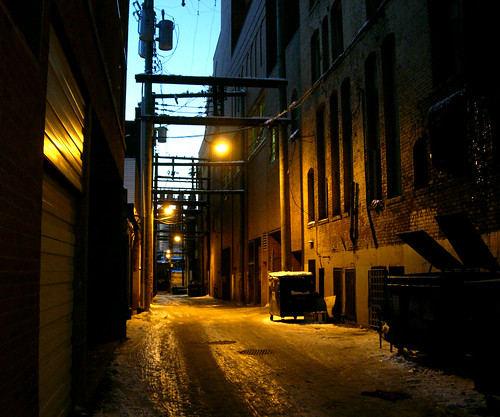 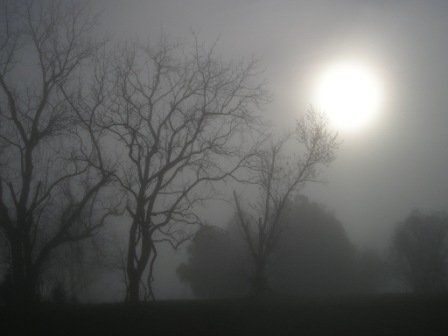 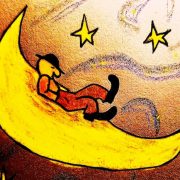 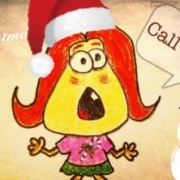 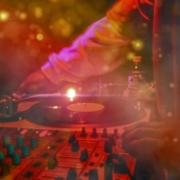 Avoiding an Ambush Situation: Don’t be a Target!
Scroll to top