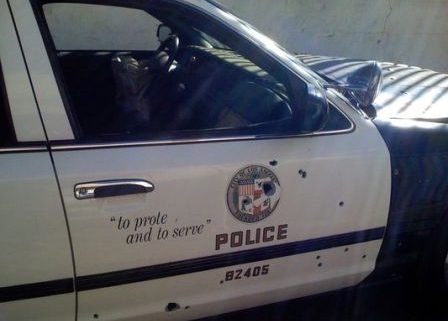 We see it on TV, in the movies, and in your books. In fact, we see real-life officers doing it in on the street. Yes, all the heroes use their vehicles for cover when they’re involved in a shootout. But is a car or truck really an effective means of providing safe cover from incoming gunfire?

Well, using a car for cover has been tested by experts and the results were a little stunning. You may want to rethink your options when Billy Badass decides to plink off a few rounds in your direction.

1. When fired at the engine block from a distance of 25 yards, many .223 cal. (rifle) rounds totally disintegrated, turning into a mass of individual pieces of shrapnel. However, there were rounds that didn’t hit dead center and actually ricocheted and exited the engine compartment by way of fenders, etc. Therefore, an officer using the front fender as cover could be killed by indirect gunfire.

2. Next are the car doors. We’ve all seen the hero cop crouching behind his steel car door, popping up every few seconds to return fire. At 25 yards, the same .223 cal. rifle rounds passed through the car doors as if they were melted butter. Actually, at that distance, the rounds passed through the driver’s door, through two mannequins seated as if they were a driver and passenger, and then through the passenger’s side door. At 100 yards, the round again passed entirely through the vehicle, exiting the passenger’s door. This time, however, the bullet had slowed a bit, causing it tumble end over end instead of spinning. And a tumbling bullet leaves a keyhole-shaped exit when passing through metal. Imagine what effect that would have on human flesh.

3. I remember my firearms instructor telling us (a class of moon-faced, buzz cut, recruits) that we could use our patrol car wheels as cover . He said they’d provide enough protection for us during a gun battle. Well, at a distance of 100 yards, .223 rounds traveled through the steel wheels as if they weren’t there at all. Not a bit of cover there.

How about handgun rounds? What sort of protection is a vehicle against, say, a .45 caliber pistol? Again, the expert fired the .45 at the driver’s door from a distance of 15 yards. Guess what? Yep, the rounds pierced the doors, striking the mannequins inside. This time, however, the rounds stopped at the dummies. They’d lost enough velocity that they could travel no further. BUT…that’s all the power and distance needed to kill the occupants inside the car.

So, what do we take away from this information? Easy answer…vehicles are NOT a safe haven from gunfire. Rounds can pierce the metal, ricochet, and still hit the officer. And, they can pass directly through the metal doors. Either way, a vehicle is not the best option for cover.

But, as we taught in the academy… YOU WILL SURVIVE!

Always think that you’ll survive, no matter what, and you’ve won half the battle. Simply because you’ve been hit by a round, or two, or even pieces of shrapnel, doesn’t mean you, or your protagonist, has to fall down and die. Don’t believe me? Well, ask Jack Reacher… 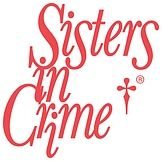 They’ve done it again! Yep, Sisters in Crime has asked the Writers’ Police Academy to extend the early bird registration to allow more time to register for this one-of-a-kind, truly exciting event. And there’s no way we could refuse the Sisters!

So, please take advantage of their generosity. For an extended time, Sisters in Crime will pay over half your registration fee. What a deal! 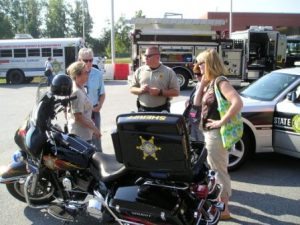 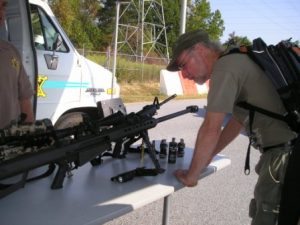 Will A Fly Convict Casey Anthony?
Scroll to top