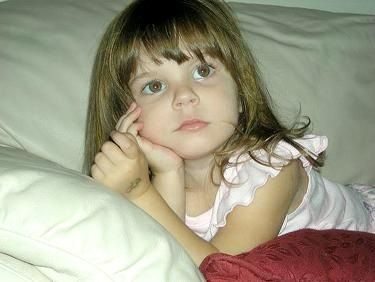 The death of little Caylee Anthony is another case that hinges on forensic evidence, or the lack of it. It’s been a real puzzle since the beginning. A convoluted story that began with a missing two-year-old whose mother, Casey Anthony, concocted lie after lie after lie to justify why the grandmother would not be able to see her precious granddaughter for nearly a month. There was a car accident, work meetings, spending time with a new lover in a hotel room, and, of course, there was the mystery nanny named Zanny (Zanny was supposedly the victim in the imaginary auto accident, a lie Casey told her mother). Casey even lied about her job. Well, the job she didn’t have but dressed for and pretended to drive to each morning. 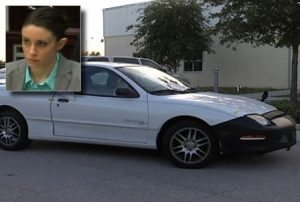 And that brings us to Casey Anthony’s vehicle, a white Pontiac Sunfire. Casey’s mother, Cindy, reported to police (the original 911 call) that she smelled the odor of death in the trunk of the vehicle. The owner of the impound lot where Casey’s car was stored testified that he, too, smelled the odor of human decomposition in the trunk of Casey’s car, an odor he says he’s quite familiar with since bodies have been found in cars on his lot in the past. Forensic experts have testified that material consistent with human decomposition was indeed found in the trunk of the car.

Now, forensic expert Dr. Neal Haskell has testified to some very interesting facts concerning his discovery in the trunk of Casey Anthony’s car—the discovery of insect parts. That’s right, pieces of bugs. Dr. Haskell says he discovered the leg of a fly inside the trunk compartment. But this was no everyday fly leg. This leg belonged to a fly that ONLY feeds on fresh remains. But the real “nails-in-the-coffin” were the hundreds of fly eggs (a different type of fly) found. These eggs were from a type of fly, coffin flies, that ONLY feed on decomposing flesh. The eggs were found on paper towels that had possibly been used to clean the carpeting inside the trunk. What were the towels used to clean up? Well, it appeared they’d been used to wipe up fluids that are consistent with human decomposition.

Therefore, by combining his findings of different types of insects and their stages of development, Dr. Haskell was able to say that a human body had been inside the trunk for up to five days before someone removed it. Also, from the lack of blow flies present, Haskell determined that the body had probably been moved to the trunk after the initial stages of decomposition.

Of course, the defense has argued that the insects were there because someone had left a bag of garbage in the trunk for quite a while, attracting them. I guess they’ve forgotten about the strand of Caylee’s hair that was also found in the trunk. It, too, was in a stage of decomposition. Dr. Haskell says the odor that attracted the bugs was the odor of decomposing human remains, not garbage.

Will Casey Anthony be sent to death row based on a tiny fly’s leg? Or will there be a “Perry Mason” moment before the trial is over? 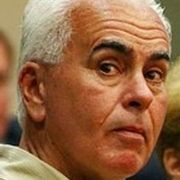 After all, Casey has now stated that her daughter drowned in the family pool and that Casey’s father, George, a former police officer, concealed the child’s death by disposing of her body. All this after Casey stated that her father and brother had molested her many times when she was a child. George Anthony may not have done what his daughter is accusing him of, but mark my words, he’s riddled with some sort of guilt. His body language is proof of that.

Who knows how this one will end? I don’t. But I do know one thing…the whole case really “bugs” me.