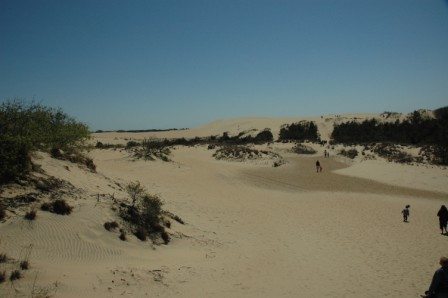 The town of Kitty Hawk is a nestled in the Outer Banks of North Carolina. Many of the locals believe the origin of the town’s name was derived from the Native American name Chickahawk that appeared on settler’s early maps of the area. Land deeds from the 1700’s refer to the settlements as “Kittyhuk,” “Kittyhark,” “KittyHawk,” and “Kitty Hawk.” Others insist the area was named after the “skeeterhawks” (dragonflies) that are prominent in the area. Their thinking is that the pronunciation later evolved into into the present day Kitty Hawk.

In 1903, Orville Wright sent a telegraph announcing the news about the first powered flight. That famous telegraph was sent from from Kitty Hawk. The flight actually took place in nearby Kill Devil Hills.

No matter the history, Kitty Hawk is still one of the most serene places in the country. 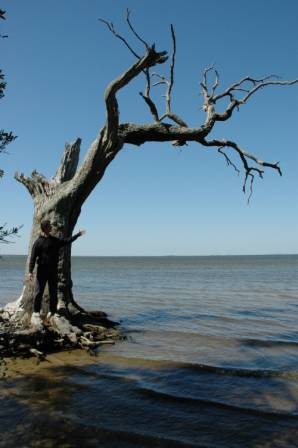 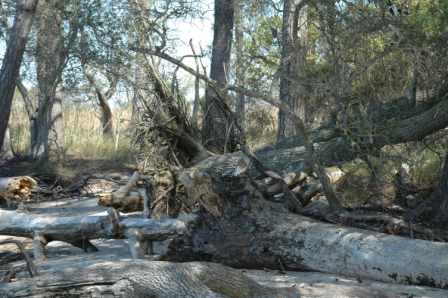 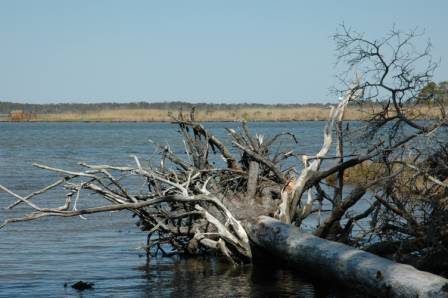 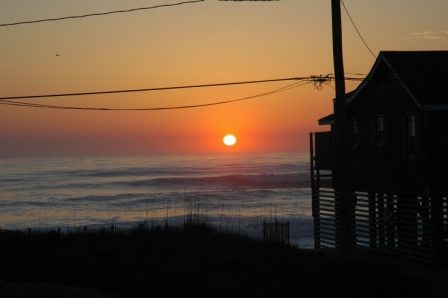 Photos by Chris and Stephani Fowler