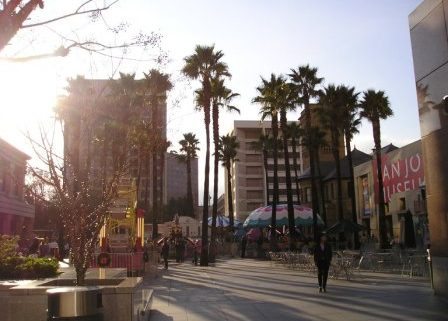 Starting in downtown San Jose, we pass by the Science Museum. 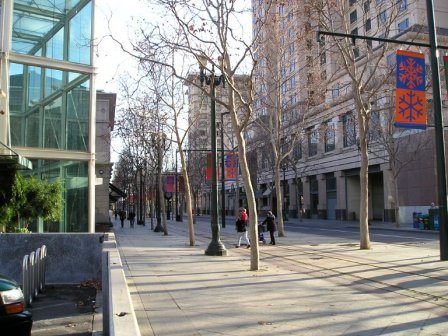 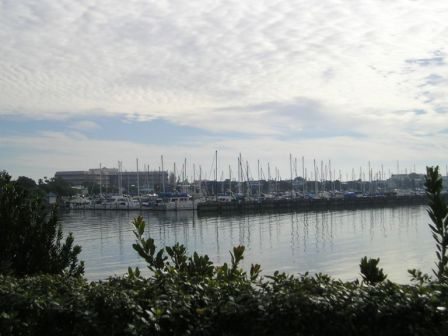 Oyster Point Marina in South San Francisco. Candlestick Park is to the left, just out of the picture. 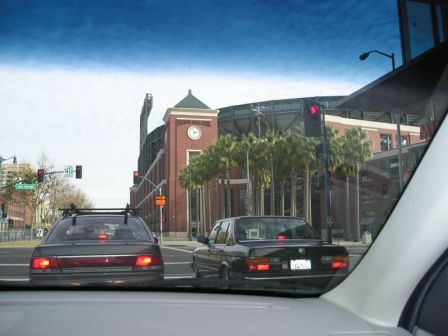 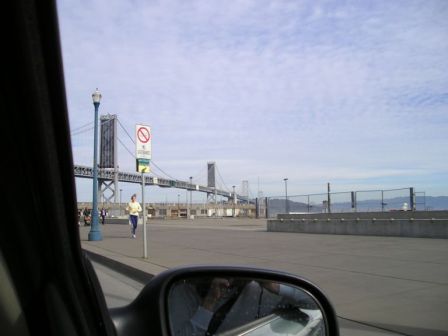 The Bay Bridge leading to Oakland. 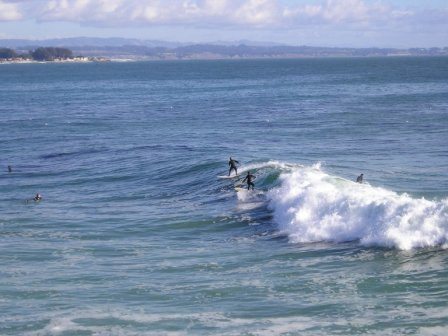 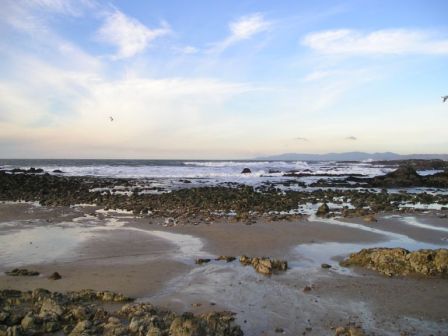 Driving along the Pacific Coast Highway from San Francisco. Numerous films have been shot along this stretch of Highway 1. 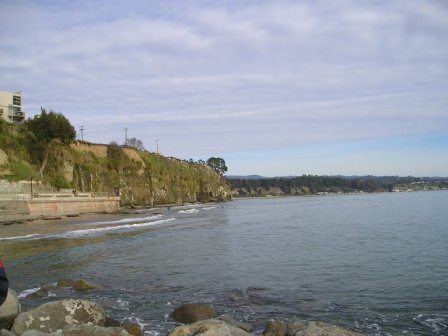 Near Capitola where Alfred Hitchcock’s movie, The Birds, was filmed. 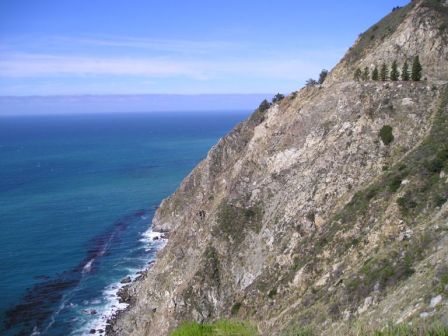 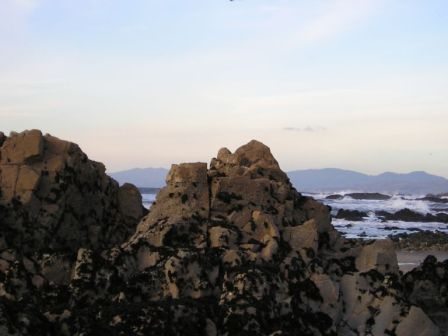 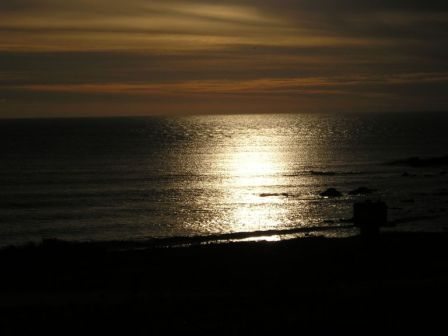 Sunset at Half Moon Bay.

Christina Katz: Get Known Before The Book Deal
Scroll to top