Unlike polygraph examinations, Voice Stress Analysis (VSA) testing does not require electrodes, wires, cables, sensors, or blood pressure cuffs. Instead, a computer like the one pictured above, uses software that detects and measures certain aspects of a suspect’s voice, such as voice frequencies that react abnormally to psychological stress at the moment when the person speaks. These fluctuations – physiological tremors – are controlled by the Central Nervous System (CNS), and occur in stressful situations. The computer analyzes and records the varying frequencies.

Interpretation of the peaks:

A sharp, high peak indicates very little, if any, stress.

A flattened, wide peak indicates stress and a possible lie.

VSA testing is used in a variety of areas, such as law enforcement, human resources, counter-intelligence, intelligence, and screening and security clearances. 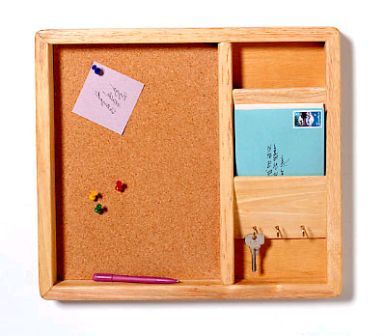 * I’m pleased to say that I was able to present this topic today, because we had another safe week for police officers. No officer deaths were reported.

– Be sure to stop by Terry Odell’s blog today for another Homicide-Hussey story. They’re great!

– My online Writers Police Academy will soon be up and running. It’s the next best thing to attending a real police academy! More details soon.

COLUMBUS, Ohio — Drivers better buckle up or pay the price: More cash-strapped states want to give law enforcement officers the authority to pull over motorists just for not wearing their seat belts.

BOSQUE FARMS, N.M. — The mayor is reaching into his own pocket to help with unexpected expenditures in the Police Department.

Mayor Wayne Ake has told the village’s clerk-administrator, Gayle Jones, to take his salary for the remainder of the fiscal year and give it to the Police Department.

PHILADELPHIA — A private prison transportation company lost an attempted-murder suspect somewhere between Florida and Pennsylvania, leading to a search for the cuffed and shackled inmate and drawing complaints that such companies are poorly regulated.