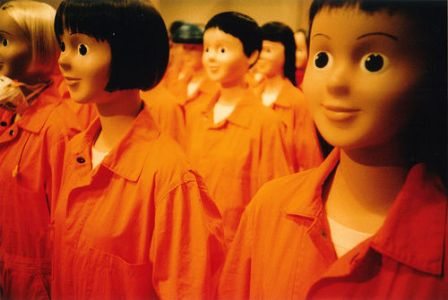 Citizens are rarely allowed to see the private lives of police officers. From the public’s point of view, cops are sometimes seen as uncaring, gruff individuals with little or no sense of humor. Nothing is further from the truth. Many police officers I worked with thought of themselves as the ultimate practical jokers. 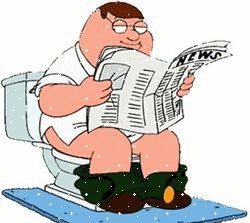 And, taking and hiding a fellow officer’s patrol car after he left his keys in the ignition while in foot-pursuit of a fleeing suspect, was another favorite trick. Watching him frantically search for the missing vehicle, while wondering how to explain the loss to his supervisor, was hilarious to the pranksters. There were times, however, when the last laugh was on the comedians.

In the South, winters can be brutal. The nighttime cold and bitter winds pierce the uniforms of cops like rifle-fire. As patrol deputies, we thought of every excuse available to hang around the office on those nights of unforgiving temperatures. And graveyard shifts were the worst for the cold. And, they were the sometimes the worst shifts for boredom. So, to pass the time, we dreamed up some of the wildest practical jokes imaginable. Our victims were fellow officers, dispatchers, and the jail staff.

One particular night, a couple of the guys borrowed a department-store mannequin and quietly smuggled it upstairs inside the county jail. There they dressed the mannequin as an inmate, in orange, jail-issue coveralls. The plan was for two of the deputies to make their way down the steps while pretending to fight with the dummy. The scuffle was to end at the office of a graveyard-shift dispatcher who thought of herself as the queen of all jokesters, whose most famous prank was baking homemade Christmas cookies laced with a very strong laxative. The mannequin idea was supposed to scare her into sending out an officer-needs-assistance call; we all expected a good laugh when she realized the joke was finally on her.

The officers began the descent down the stairwell, yelling and screaming as they neared the dispatcher’s station. When they rounded the corner and were in full view of the poor woman, the “fight” became more intense. The dispatcher stood to see what was causing the disturbance and, as they expected, she panicked—big time. Just as she reached for the microphone to call for assistance, the head fell off the mannequin. The wide-eyed dispatcher watched in horror as it tumbled down the steps and rolled to a stop at her feet, face down.

Thinking the deputies had decapitated the poor inmate, she promptly fainted and struck her head on the concrete floor. An ambulance had to be called, an accident report had to be completed, and the sheriff had to be notified—at 3:00 a.m.

The dispatcher was fine, but when the sheriff arrived, real heads rolled.