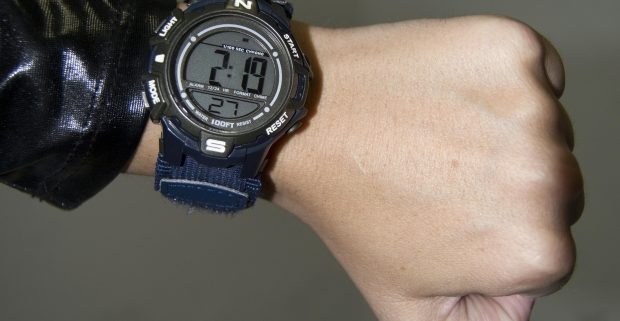 If you had twenty minutes to spare, what you do with those precious 1,200 seconds? That’s 1,200 seconds during the course of our very brief time on earth. A tiny sliver of time that to many people is not much more than a walk around the block.

Perhaps you’d use that time to phone a friend who’s recently received bad news. Maybe you’d hit the home gym for a bit of cardio, or read a chapter or two from a book in your to-be-read- pile.

Before continuing, I ask that you play the following video in the background as you read. The recording lasts a approximately 20 minutes, the same amount of time a young, unconscious woman endured a violent sexual assault. So please, click the PLAY button and then read on and try to imagine what the victim went through during the same amount of time.

Whatever it is that you’d choose to do during any given 20 minute time period, I’m sure it wouldn’t be to force yourself sexually on someone who’s unconscious, right? I mean, come on, what sort of person … well, I think we all know what sort of person would do such a thing. It would be someone who has no morals. A person who has no respect for others. It’s a person who is a R.A.P.I.S.T.

Where I worked as a police detective, the Commonwealth of Virginia, the law regarding sexual assault is pretty doggone clear. 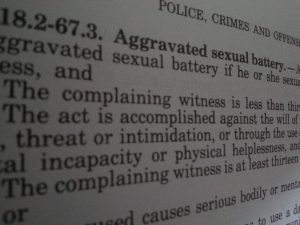 a. The complaining witness is at least 13 but less than 15 years of age, or

b. The accused causes serious bodily or mental injury to the complaining witness, or

c. The accused uses or threatens to use a dangerous weapon.

B. Aggravated sexual battery is a felony punishable by confinement in a state correctional facility for a term of not less than one nor more than 20 years and by a fine of not more than $100,000.

As I stated, the sexual assault laws in Virginia are quite clear. Force yourself on a victim and you go to prison for not less than 1 year or up to 20 years. The Commonwealth is quite serious about the ugly and very nasty crime of rape and/or sexual assault.

A sexual assault is a crime of violence. It’s a crime that leaves victims with a lasting filth that cannot be washed away, and not just from the outer body. The act is forever etched into the minds of the victims. It, like murder, has a permanent effect. When a thief steals a wallet he could always give it back, but when a rapist steals a woman’s body and mind … it’s, well, it’s a forever crime.

But, on the opposite side of the country, in California, a former Stanford swimmer, Brock Turner, was recently convicted of sexually assaulting a young woman and subsequently received a sentence of 6 months in a county jail. He’ll most likely be released much earlier due to good behavior and/or overcrowding.

Turner committed the sexual assault behind a dumpster. He probably pulled his unconscious victim to the ground where he removed some of her clothing and then penetrated her body. He knew his actions were wrong because when discovered by two passersby he tried to flee. Thankfully, the two men chased and tackled the rapist and held him for police.

The sex was definitely not consensual. He cared nothing for the woman, obviously. Otherwise he wouldn’t have left het lying on the ground, partially nude, with pine needles and other filth sticking to her nude body and hair while he tried to escape.

This was a despicable act of violence toward another person, a person who could not speak or otherwise defend herself.

So Brock Turner was arrested, charged, and convicted.

Then the story grew even worse when Turner’s father sent a letter to the judge prior to his son’s sentencing. The message was a totally shameless attempt to paint Brock Turner as a victim instead of attacker.

The father wrote that his son is gentle and quiet, and that he’s a good athlete. He said that Brock broke down during a Christmas break, saying he didn’t like being away from home. That he fell into the drinking and partying culture at Stanford because of the Stanford culture, and that the model of upperclassmen likely played a role in his actions the night of Jan. 17/18, 2015. (the night the sexual assault occurred). He was merely trying to fit in, but couldn’t.

Then dear old dad, Dan Turner, went on to say that since the night of Jan, 17/18, 2015, Brock is so sad and depressed that he can’t bring himself to eat things such as steak or pretzels or chips. And that he’s now worried and anxious.

Next came one of the most insensitive statements I’ve ever seen (Dan Turner, speaking of the possible incarceration of Brock Turner). “This is a steep price to pay for 20 minutes of action out of his 20 plus years of life. What I know as his father is that incarceration is not the appropriate punishment for Brock. He has no prior criminal history and has never been violent to anyone including his actions on the night of Jan 17th 2015.”

There is no “20 Minutes of Action” defense. Sexual Assault and Rape are not akin to the “5-second” rule where it’s okay to eat an M&M within a few seconds after it hits the floor.

Sexual assault is violent. The unwanted assault and penetration of the body by another is an act of violence.

He received a sentence of six months in jail.

Brock Turner still has not shown remorse for his actions. Instead, he blames his college buddies because their drinking and partying and dancing with girls influenced him the night he assaulted the highly-intoxicated woman behind a filthy dumpster. Their fun “made him do what he did.”

By the way, the victim’s blood-alcohol content (BAC) was three times the legal limit. That would place her BAC level around .24 or .25, or so.

2. .04 = Most people begin to feel relaxed, sociable, and talkative.

3. .05 = Judgment, attention, and control are slightly impaired. Ability to drive safely is limited. Sensory-motor performance is impaired. People are less able to make rational decisions about their capabilities. They think they can drive without difficulty but probably cannot.

4.  .08 = This is legal level/limit for intoxication in some states. There is a definite impairment of muscle coordination and driving skills.

5. .10 = This is legally drunk in most states. There is a clear deterioration of reaction time and control.

6.  .12-.15 = Vomiting usually occurs, unless this level is reached slowly or a person has developed a tolerance to alcohol. Drinkers are drowsy.

7. .15 = This blood-alcohol level means the equivalent of 1/2 pint of whiskey is circulating in the blood stream.

8.  .18-.25 = Disoriented, confused, dizzy, and have exaggerated emotional states. Vision is disturbed, as is perception of color, form, motion, and dimensions.

Drinkers have increased pain threshold and lack of muscular coordination. They stagger or lose the ability to walk and have slurred speech. Apathy and lethargy are typical.

9. .25-.30 = Near total loss of motor functions, little response to stimuli, inability to stand or walk, vomiting, and incontinence. Drinkers may lose consciousness or fall into a stupor.

BACs of .45% and higher are fatal to nearly all individuals.

I can only hope his victim will find a way to do the same. 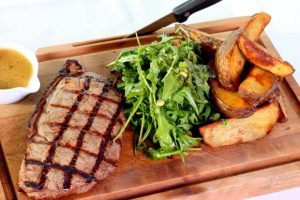 Now, is the song still playing? Yeah, and on went the assault on Turner’s defenseless victim…

The Rape Kit
Scroll to top