It started with a patrol officer stopping a car for an expired vehicle registration. What followed was almost unbelievable, well, inconceivable to the average citizen, that is. But not to police officers who see the dark side of people that friends and family rarely witness.

The traffic stop proceeded like most others—“License and registration, please. Sir, your registration has expired. Oh, I didn’t know that, officer. I’m going to have to write a summons. Sign here, please. Do you have any drugs or weapons in the car? No, well, you don’t mind if I have a quick look, do you? Thank you. I’ll only take a moment. Ah, what’s this? Oxycodone? Do you have a prescription? No? Well, then, you’ll have to come with me. Please turn around and place your hands behind your back.”

Back at the police department, the proactive patrol officer called in the detectives.

“Where did you get the pills?”

“The guy have a name?

“If I help you catch the guy, will you let me go.”

“Possibly. Depends on how truthful you are, I suppose. I’ll still have to go through the DA, and her answer will depend upon your honesty and how good the information is.”

“Okay, let’s hear what you have to say. Remember, I’m recording your statement and you’ve waived your rights—the right to remain silent, the right to have an attorney present, etc.” Knowing this, you still wish to provide this statement, voluntarily?”

After nearly an hour of nonstop rambling, the details he’d offered were incredible. What had started as a mere hope of a solid drug bust, had morphed into something that would require lots of careful planning.

First up, a search warrant for the pill dealer’s residence. 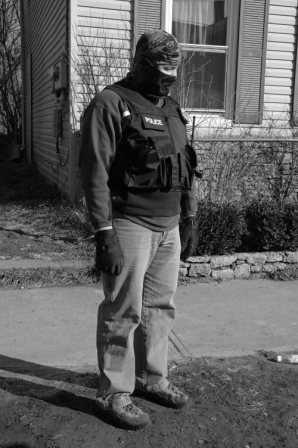 The next steps in this extremely convoluted case were as follows: 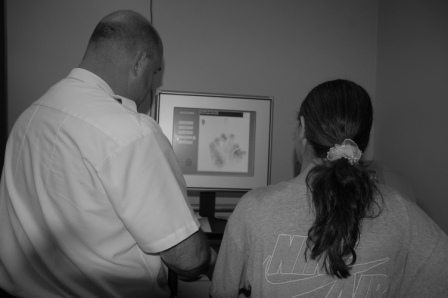 2. Question the pill dealer and girlfriend.

4. Fit pill dealer’s girlfriend with wire to allow detectives to listen in on conversations.

5. Pill dealer’s girlfriend enters home of ex-husband (She knocked. He answered and invited her inside). Ex-husband is an even larger drug dealer (quantity of drugs sold, not larger in physical size).

The plan involves a hit man already employed by the ex-husband. Apparently he’s killed before. The woman, the pill dealer’s girlfriend/larger dealer’s ex-wife (she’d been in on the plan all along), was to have her current boyfriend take her on an outing/picnic in a wooded area beside a creek. The hit man, who’d already be in position with his sniper rifle, would kill the pill-pushing boyfriend. The deadly deed was to cost the larger drug dealer/ex-husband $5,000.

What the ex-wife/pill-pusher’s girlfriend didn’t know was that the hit on her current boyfriend was to cost $2,500. The second $2,500 was to be for killing her as well. At least, that’s what the hit man told police when he was arrested after a brief foot pursuit through the woods and across the creek.

A search warrant execution of the larger drug dealer/ex-husband’s residence and business, yielded a smorgasbord of drugs, weapons, and hidden cash. 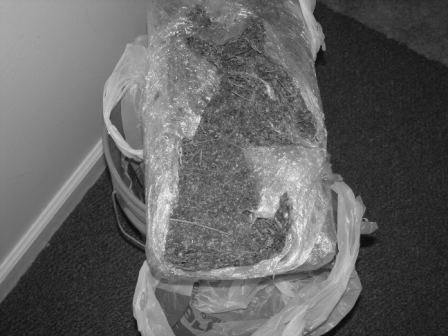 Now you see why officers ask if they may search your car. Sometimes they find something, sometimes they don’t. In cases like this one, however, that took several days to close, lives were saved and bad guys went to jail and prison, citizens had valuable property returned to them, and the illegal cash seized (many thousands in this case) was used to fight crime. And it all started because an alert traffic officer observed an expired sticker on someone’s license plate. An officer who, by the way, was probably earning not much more than $15 per hour.

So, the next time you plan to hire a hit man to kill your ex and his/her current love interest, be sure all of your friends and acquaintances have up-to-date car registrations.

On the other hand, perhaps you should also look over your shoulder once and while. You never know who may be back there waiting for you to show up in their cross-hairs… 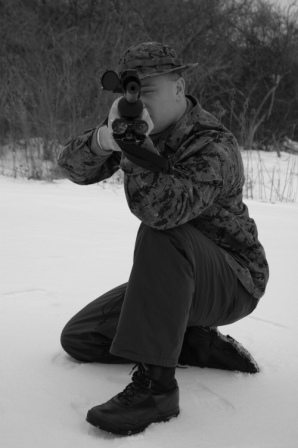