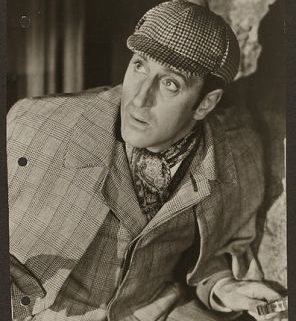 Leading characters should be written as real people with real problems and real goals. They’re people a reader wants to care about. Protagonists are likeable and smart, yet flawed in some way.

Sure, the hero will win, we know that, and we love seeing them doing what they do to solve the murder du jour. But what should they NOT do while poking and prodding through crime scenes? Well, here’s a short list of seven things we shouldn’t see in your books. 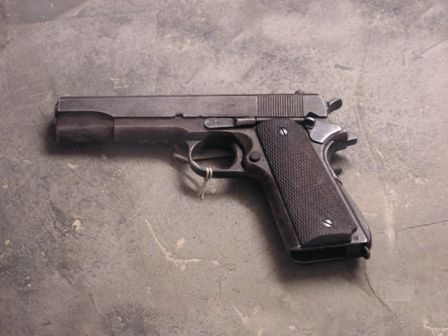 1. Picking up the murder weapon at an already secure homicide scene is a no-no. First, be sure the weapon was photographed exactly as it was found. Next, when the time comes to move the weapon, the detective should use care to protect possible fingerprints, trace evidence, and DNA. Of course, if the scene is not secure and 100 people are still running through the area like crazed zombies, officers should immediately secure the weapon to prevent contamination and the possibility of becoming murder victim number two.

2. Don’t let your hero cover the body with things found at the crime scene (blankets, sheets, the living room rug) because doing so could transfer potential evidence from the covering to the body, or from the body to the covering. I promise, the dead guy doesn’t care that he’s lying on the floor in his birthday suit.

3. Don’t let Richard Castle plunder around inside your protagonist’s crime scene. Outsiders are apt to step on evidence, move evidence, bring things into the crime scene (fibers, etc.) that shouldn’t be there, and touch things. A crime scene isn’t the place to have a conversation about going to Cape Cod on vacation while walking from room to room drinking a cup of coffee. This also isn’t the time for shyness. If necessary, have the hero ordering people to remain outside the perimeter. 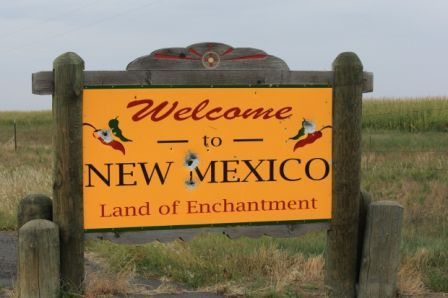 4. Please don’t allow your hero to dig a bullet from the door casing and then say, “Just as I suspected, the murder weapon is a 9mm SIG Sauer.” It’s darn near impossible to know the caliber of misshapen bullets/fragments merely by looking at them. And they certainly wouldn’t be able to guess which brand of gun fired it. The same is true about entrance and exit wounds. You can’t judge the caliber size merely by glancing at an entrance wound in flesh.

5. Revolvers do NOT automatically eject spent brass. If empty casings are found at the crime scene it’s because the shooter manually dumped them there, which would be highly unlikely. Semi-automatics and automatic weapons do automatically eject spent casings, but you won’t find them in a neat little pile beside the body. Normally, semi- and fully-automatic weapons eject brass a few feet away from the shooter, and they may bounce in several directions, depending on the surface/item they strike—concrete floor, wood flooring, lamps, tables, carpeting, etc. 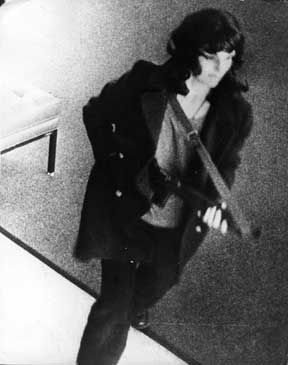 6. Robbers cannot rob a house. A robbery occurs when a bad guy forces someone to give him money/items. Breaking into an empty house and taking a TV or jewelry is burglary. The two are not synonymous. They are not the same!

7. Cordite. Need I address this again? Your hero won’t smell cordite because the stuff is no longer used in modern ammunition.

Five Things Your Antagonist Should NOT Do
Scroll to top