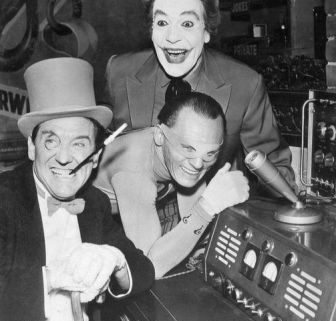 The antagonist of your story is, of course, someone who opposes the hero. It’s the antagonist’s job to prevent the protagonist from achieving her goal.

Antagonists provide stumbling blocks and hurdles for the lead character to overcome, and they create tension and drama.

Villains, on the other hand, are evil and will stop at nothing, including murder, to reach their goal. They’re often over the top characters who enjoy blowing things up, tearing things down, destroying human lives, and maybe even taking out the entire planet if they can devise a workable plan to do so.

A great example of an antagonist is Ernest T. Bass, the rock-throwing mountain man on the Andy Griffith Show. He was definitely a hurdle for Andy and Barney, especially Barney. 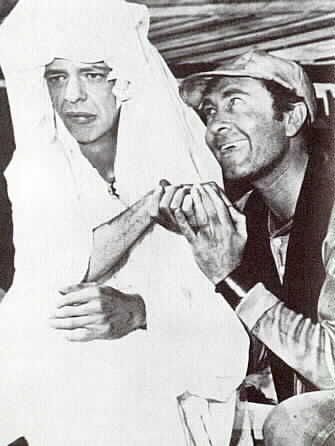 Anyway, here are five things an antagonist should not do.

1. The antagonist has stocked up on a variety of weapons and tons of ammunition, yet when he confronts the hero in the final showdown, he runs out of bullets first, and then tosses the empty weapon at the hero. NO! Bad guys who’ve risen to the rank of antagonist are basically equal to the hero in the intelligence department. They’ll think their plans through before acting out. Besides, cops carry backup weapons and extra bullets, why not have the antagonist do the same?

2. Villains who are bound and determined to destroy the world clearly haven’t thought this through. If the world goes up in smoke where will he live, the moon? 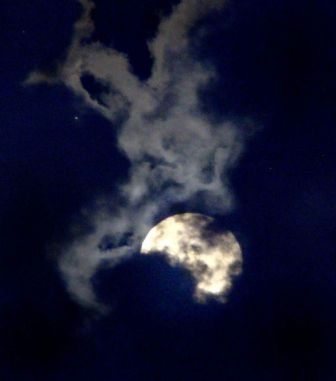 What will he do? And with whom will he do it? Everything will be gone! The earth would be a ghost town. 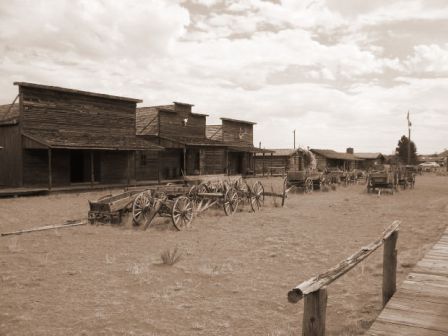 Of course, we know the world won’t end on page 367, but the villain doesn’t know he’s merely a character in a book. Therefore, the end result must be believable to the reader…and to your characters.

3. Finally, when all the smoke clears and last piece of buckshot has been plucked from the hero’s rear end, somewhere near page 289, we find the antagonist having the upper hand over the hero. Maybe he has the protagonist tied up, or something. And what do we see next…the antagonist spouting off a full confession to the hero—everything he’s done wrong over the course of his entire lifetime.

Then he slithers away, leaving the hero bound and gagged inside a burning building. How cliche’ is that? They don’t confess like this in real life. Normally, bad guys lie like tired dogs until the very end, when they feel they’ve exhausted all means of hiding the truth. But not while they’re winning the battle.

4. Number four is actually part of number three, but it’s such a wiener that I’ve given it a separate spot in the countdown. The bad guy has the hero in a position where he could easily finish him off, however, the thug chooses to talk for a while, or his heart softens and he decides he just can’t pull the trigger. Puhleeeze… The bad guy has hated the hero for 147 years. Why would he suddenly have a change of heart? There has to be a better way for these scenarios to play out. Where’s the creativity? Why write the same old, same old?

5. Your antagonist is a pretty clever guy. He’s devised a plan to end the world, found a way to stockpile plutonium, uranium, missiles, grenade launchers, and a couple of fighter jets, and is able to sneak in and out of the Pentagon and White House any old time he chooses, yet he picks an accomplice who’s as dumb as a box of rocks. I ask you, how believable is that? 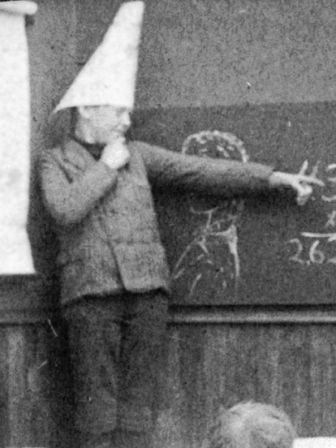 Please, give your antagonist a healthy dose of smarts. They’ll appreciate it, and so will your readers.

Followon TwitterSubscribeto RSS Feed
Seven Things Your Protagonist Should NOT Do